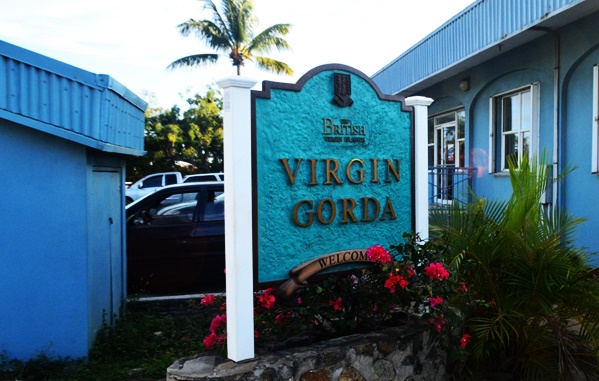 This is according to a media release from the BVIPA dated Friday, October 9.

The BVIPA said the purchase of the land is “to expand the Virgin Gorda port facility by separating the cargo and passenger ports.”

“Located in close proximity to the current St Thomas Bay facility on Virgin Gorda makes it the ideal location for port expansion. The separation of these ports has been a part of the BVI Ports Authority’s expansion plans for an extended period of time,” it added.

The BVIPA did not reveal the amount paid for the land within the release, however, they said it was purchased at the appraisal value.

The entity further said the acquisition of the land is a step forward in their mission to provide superior quality seaport facilities and services in the territory.

“The BVI Ports Authority Board and management team are pleased that they have been able to accomplish this goal in the pursuit to keep the BVI moving,” the BVIPA added.

This news follows the recent announcement by the Minister for Natural Resources Vincent Wheatley, who said that the government was working to expand The Baths, which is also located on the sister island.

Wheatley who is also the Representative for the Ninth District which includes Virgin Gorda said that his government was in the final stages of acquiring the Toad Hall Estate to expand the territory’s leading tourist attraction.

He said the expansion of The Baths is necessary for improving the overall experience at the facility since numerous reports had suggested that the current space had started to diminish the experience of visitors.