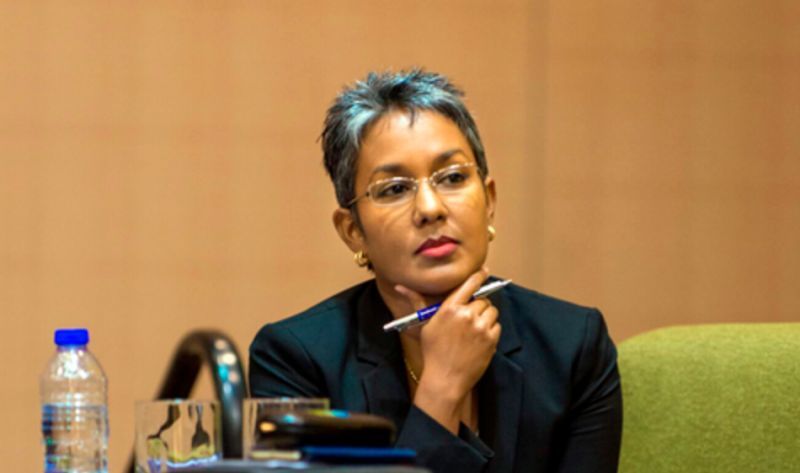 British Caribbean Overseas Territory (OTs) and other regional countries may be able to take legal action against unfair black and greylisting by the European Union (EU) in a process rooted in double standards.

This is according to Caribbean Economist Marla Dukharan in her analysis of EU practices against small states as revealed in the February 23, 2022, cross-border regional radio show called Territories Talk.

Dukharan, in the same episode, had already revealed that while EU member states are often regarded as tax havens, they are never blacklisted, but are rather protected under the same regime used to penalise countries outside EU members and their allies.

She also pointed out that black and greylisted countries often have no predominately ‘white’ population which, according to her, exposes some problematic methodologies with how exactly countries make these EU lists.

“I felt like there should be some legal recourse that should be pursued collectively,” Dukharan said in relation to the double standards.

She said in 2021, the European parliament had made propositions that EU member states be screened to see if they display any characteristics of a tax haven, and those failing should be regarded and listed as tax havens too.

“So even the EU Parliament is recognising and acknowledging the double standard that is being displayed by the EU Commission’s blacklisting. That tells you that you have a legal leg to stand on.

“Because they have themselves, the policymakers have acknowledged that we [EU] are not applying our own standards to our own member states and that’s not fair,” she said.

Dukharan questioned why Caribbean countries, including OTs, have not collectively addressed the issues and seek legal representation to take the EU to court over its double standards.

Caribbean states do nothing - Dukharan

“Why is it that we are just sitting waiting for the next greylist and blacklist and then jump up and down, pass resolutory and legislative amendments, comply, get taken off [list] if we are lucky and then they change the requirement and we get blacklisted again,” she said.

Dukharan describe regional countries as blinded like ‘deer in headlights’ over their non-action towards the unfair treatment, “it’s quite distressing for me and heartbreaking to see,” she said.

Bermuda and British Virgin Islands (BVI), both British OTs, have recently been included in the grey list of European Union non-cooperative jurisdictions for tax purposes. 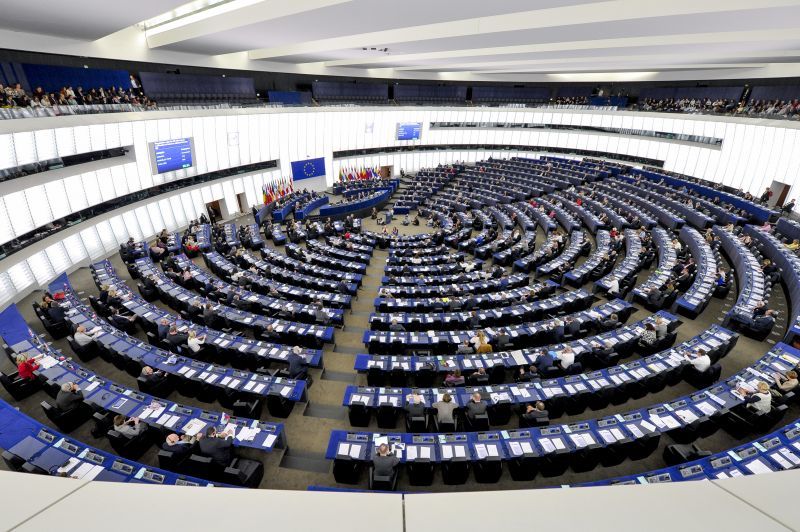 The regional economist said in 2021, the European Parliament had made propositions that EU member states be screened to see if they display any characteristics of a tax haven, and those failing, should be regarded and listed as tax heavens too.