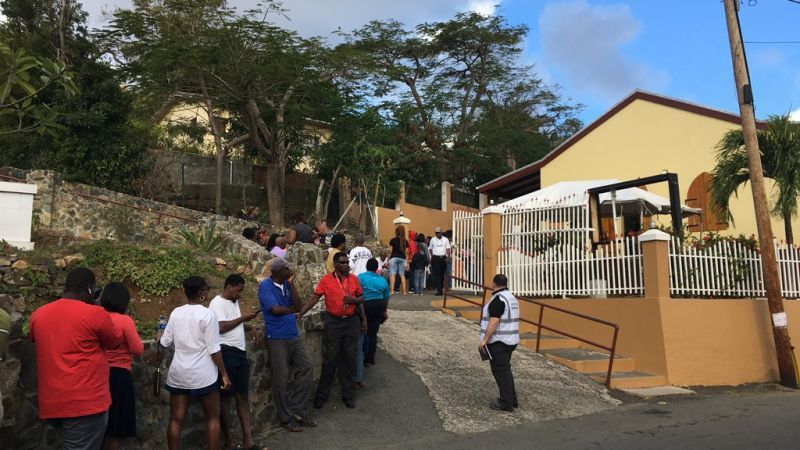 With 'elections season' fast approaching, the Cabinet of the Virgin Islands has reviewed and accepted recommendations for the awarding of contracts for Elections Systems and Software.

In the meeting chaired by Governor John J. Rankin, CMG, and attended by all cabinet members on May 25, 2022, Cabinet reviewed and accepted the Evaluation Report submitted by the Central Tenders Board (CTB) Technical Committee, which was approved by the CTB on April 26, 2022.

The Cabinet then accepted the CTB’s recommendation to award Election Systems & Software 'the contract' for the ‘Provision of Voter Registration and Elections Management System in the [British] Virgin Islands’ in the amount of $40,500.00 in year one.

An additional $30,500 was accepted, for four years with a decision that the Deputy Governor's Office instruct the Attorney General’s Chambers to vet the relevant agreement.

Back in February 2022, the Government of the Virgin Islands invited proposals for the provision of a Voter Registration and Election Management System.

The tender invitation details that the system should be expandable and scalable to allow the Office of the Supervisor of Elections to perform tasks and operations associated with holding an election that include but are not limited to: (a) voter registration, election project management, ballot style creation, absentee voting and tracking.