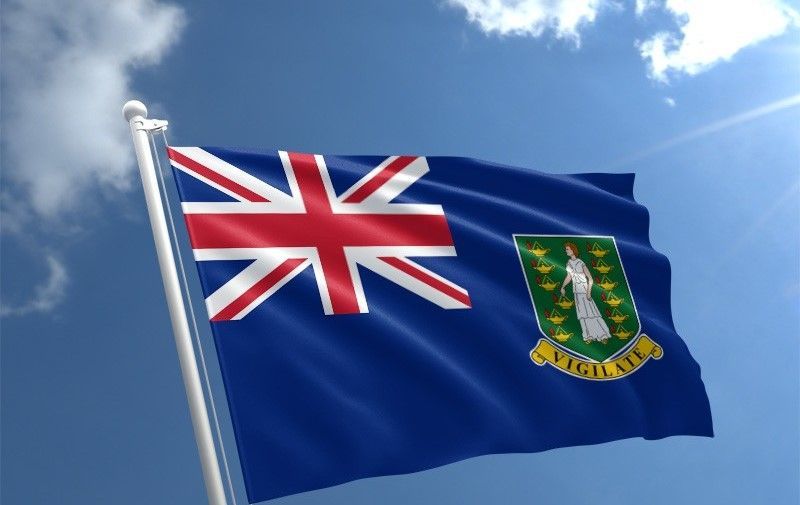 According to the Post-Cabinet Statement released on March 4, 2021, Cabinet on February 24, 2021, reviewed and accepted the recommendations of the Board of Immigration to grant Certificates of Belonger Status to six (6) persons who, in accordance with section 16 (6) of the Immigration and Passport Act (revised) are the spouses of Belongers, and who have been living together with their spouses within the Territory for a period not less than five (5) years.

Cabinet also reviewed and accepted that Belonger status be granted to twenty-one (21) applicants, who, in the opinion of the Board, have met each of the legal requirements of Section 16 (3) of the Immigration and Passport Act (revised).

The Cabinet Meeting held at the Financial Services Commission’s Conference Room on February 24, 2021, was chaired by His Excellency, the Governor Mr John J. Rankin, CMG.

It was on December 16, 2019 that some 1500 expats living and working in the VI for more than 20 years were given certificates of Residency and Belonger by the Virgin Islands Party (VIP) Government led by Premier Andrew A. Fahie (R1).

Hon Fahie noted then that the idea behind the regularisation initiative was to resolve long outstanding and overdue matters in order to reform immigration and labour systems.

Cabinet directed that the Immigration Department communicates Cabinet’s decision to the respective applicants in a timely manner.