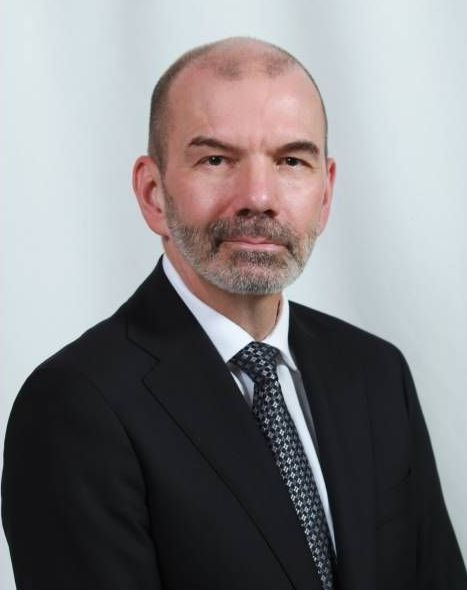 Canadian native and international Attorney, Justice Richard Floyd has joined the Virgin Islands’ bench as Head of the Criminal Division in the VI courts.

Justice Floyd, who is regarded as a seasoned judge and legal instructor began adjudicating matters in the Territory this week after his appointed to the VI by the Judicial and Legal Service Commission last December 2021.

According to a media release on the appointment, Justice Floyd has Caribbean roots, and oversaw the development of Antigua’s first dedicated Criminal Court while serving there as Criminal Division Judge.

“Justice Floyd previously worked as Crown Counsel in Canada, a Prosecutor in Australia, and taught at Queen's University Law School in Canada. In 2016, he was recognised as an International Fellow with the National Association of Attorneys General in Washington, DC,” the GIS release noted. 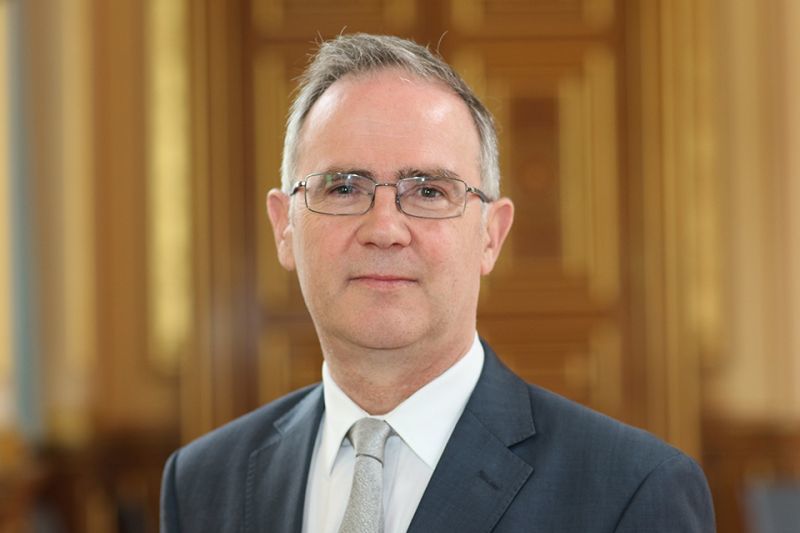 Welcoming his arrival to serve in the VI, Governor John J. Rankin, CMG said that Justice Floyd’s experience will help to guide the territory with regards to the heavy load at the courts as a result of the pandemic.

Welcoming his arrival to serve in the territory, Governor John J. Rankin, CMG said that Justice Floyd’s experience will help guide the territory regarding heavy load at the courts as a result of the pandemic.

“I know that like other courts in the region, the Virgin Islands courts are tasked with a heavy load and other challenges posed by the COVID-19 pandemic. I trust that Justice Floyd’s wealth of experience would help guide the Territory forward through this period,” Governor Rankin said.

Justice Floyd was educated at the University of Ottawa, York University and attended Harvard University in the United States.

He has been active in his local communities, having served on the Board of Directors for Hospice in both Canada and Antigua; as a board member for addictions and community mental health organisations; and as a long-time member of the Ontario Soccer Association.