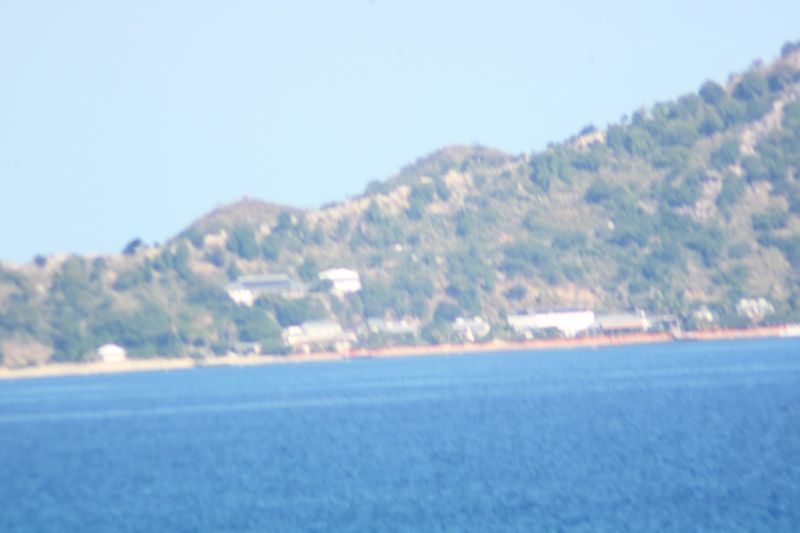 The snorkeler who went missing yesterday morning, October 25, 2021, off Cooper Island has not yet been found, despite searches conducted.

According to the Royal Virgin Islands Police Force (RVIPF) in a press release this morning, October 26, 2021, initial investigations indicate that the snorkeler, a Canadian visitor to the territory, joined a charter with four other visitors, unknown to him at the time, which left Scrub Island for Cooper Island yesterday morning.

Police said all five charter guests entered the water off Cooper Island; however, the missing male snorkeler did not return to the boat.

Virgin Islands Search and Rescue (VISAR) and Customs officers are assisting officers of the Marine Branch of the RVIPF in their search for the snorkeler.

“The search is continuing this morning and investigations are ongoing,” the RVIPF said. 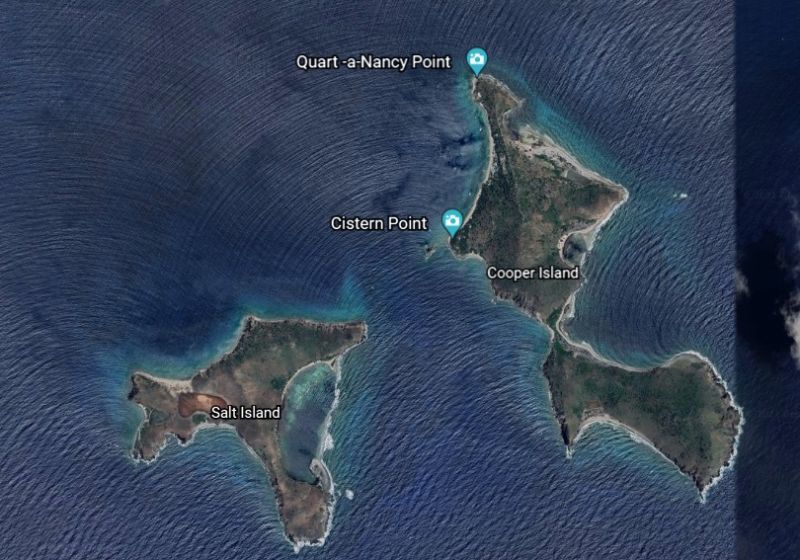 A male snorkeler is said to have gone missing off Cooper Island today, Monday, October 25, 2021.