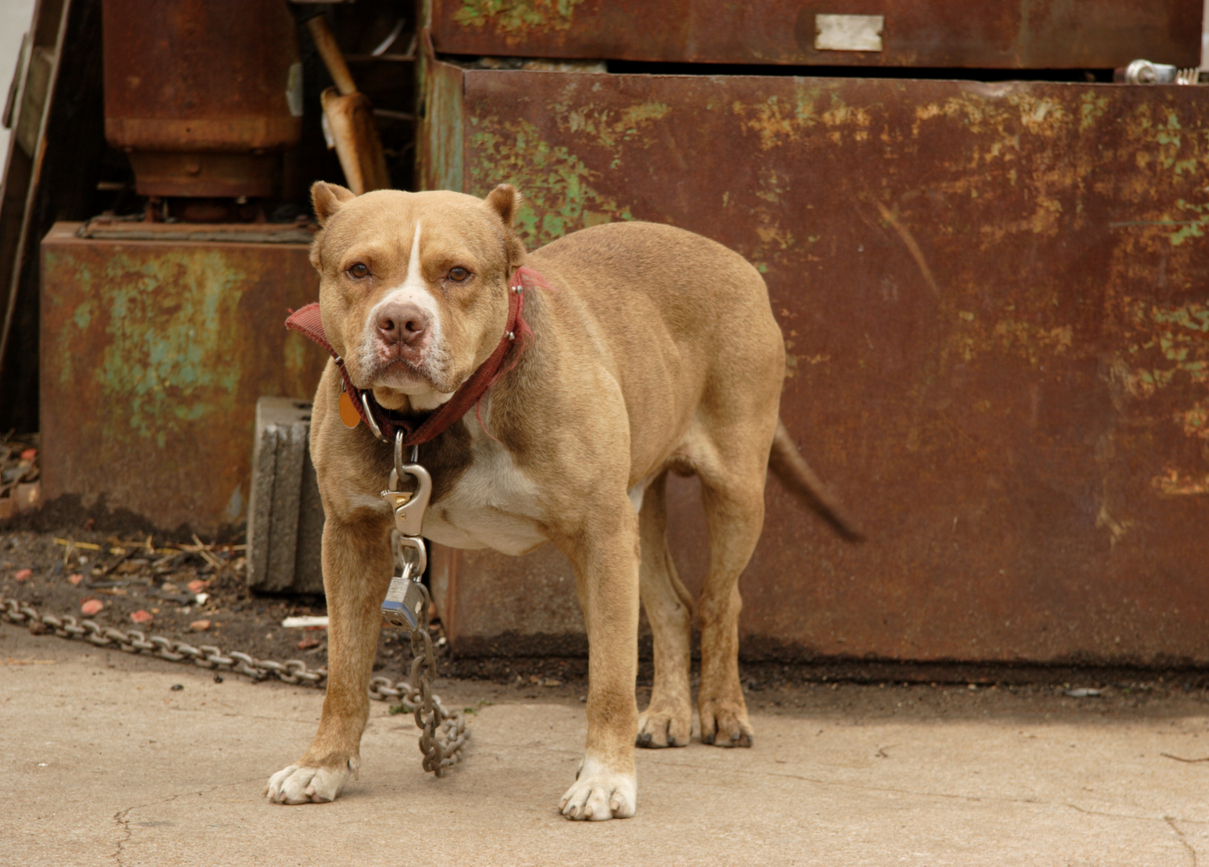 Caretaker of Pitbulls who attacked woman fined over $2K

The caretaker of two aggressive Pitbulls who attacked a woman in Lower Estate back in 2018 has been slapped with more than $2,000 in fines.

She pleaded guilty to Reckless & Negligent Act, and Failure to Restrain Dog During Hours but not guilty to the offence of Failure to Register Dog. The Crown later withdrew the latter charge.

The court heard that around 10:10 pm on February 17, 2018, the complainant (the victim) in the matter left her apartment and was walking along a public road when she heard someone telling her to run.

She immediately heard the sound of chains jangling, and before she realized what was happening, she was surrounded by two dogs.

The court heard that she used her cellphone to shine light on the animals and identified the two dogs as the Pitbulls belonging to Penn, the defendant.

The court further heard that she began walking at a slow pace in an attempt to not aggravate the animals, when they both lunged at her and bit her on her left calf, causing her to fall to the ground. The dogs continued to attack her and bit her on the left shoulder and on her back until one of the neighbours came to her rescue.

Police subsequently intervened in the matter and the complainant was brought to the Dr D Orlando Smith Hospital for medical attention.

During the police investigation, Penn was found and questioned.

She told police that she was made aware of the incident and she had inspected the dogs to see if there was any blood around their mouth and did not see any. As a result, she concluded that her dogs were not involved in the incident.

She told the officers she had three dogs, two of which were aggressive, the court heard.

Magistrate DaBreo fined the dog owner $2,000 for the offence of Reckless & Negligent Act. In default of not paying, she will spend four months at Her Majesty’s Prison.

For the other offence of Failure To Restrain Dog, Penn was fined $200. She will spend seven days at the adult penitentiary is that fine is not paid.

The court also ordered that Penn pay $1,500 compensation to the victim. If she does not pay, she will spend two months imprisonment. The court said she would still have to pay compensation upon her release.

Penn has two weeks to make the payments.
Add Comment 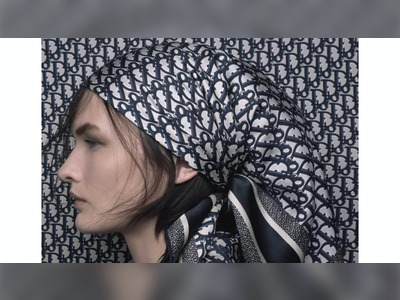