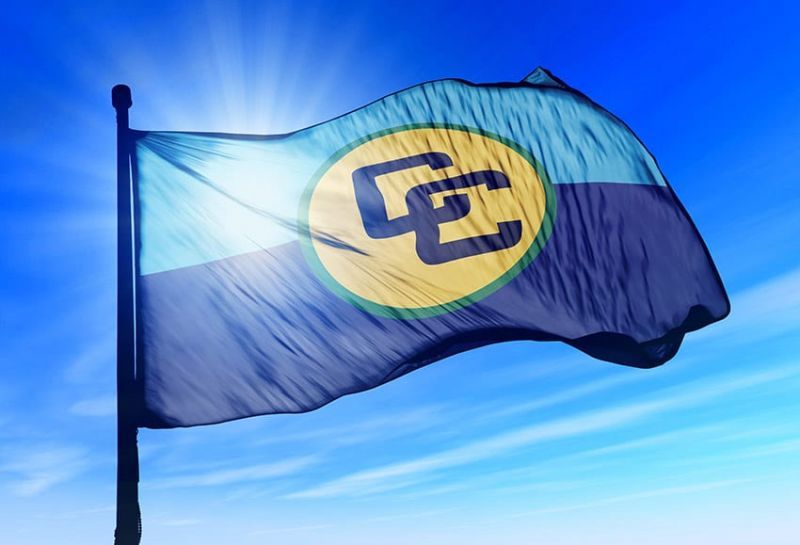 CARICOM in a statement released today, May 4, 2022, said it takes note of the release on April 29, 2022, of the Report of the [British] Virgin Islands Commission of Inquiry (COI) with its anti-democratic recommendations.

The regional body said, “CARICOM supports the decision of the duly elected Government of the BVI to welcome the recommendations for improving governance and their commitment to work with the United Kingdom (UK) to address the weaknesses identified in the COI report.”

CARICOM also added that it agrees that the people of the Virgin Islands and their duly elected representatives have the responsibility to ensure good governance with full transparency and accountability and should work together to achieve mutually acceptable solutions to address the concerns highlighted in the COI report.

The regional group; however, said it is deeply concerned by the report’s recommendation to suspend “those parts of the Constitution by which areas of government are assigned to elected representatives.”

CARICOM also slammed what it called a ‘retrograde step’ of restoring direct rule by the Governor in Council as existed in Her Majesty’s colonies during the colonial period and says it supports the VI government and people in their objection to this recommendation.

It said the imposition of direct rule, and the history of such imposition in the Caribbean, was never intended to deliver democratic governance or to be an instrument of economic and social development in Caribbean countries and peoples.

CARICOM said any action to suspend the House of Assembly in the VI and impose direct rule from London would be inconsistent with the United Nations Universal Declaration of Human Rights.

“Accordingly, CARICOM reminds the United Kingdom of its international obligations in respect of United Nations Resolution 1514 of 1960 – the United," they said.