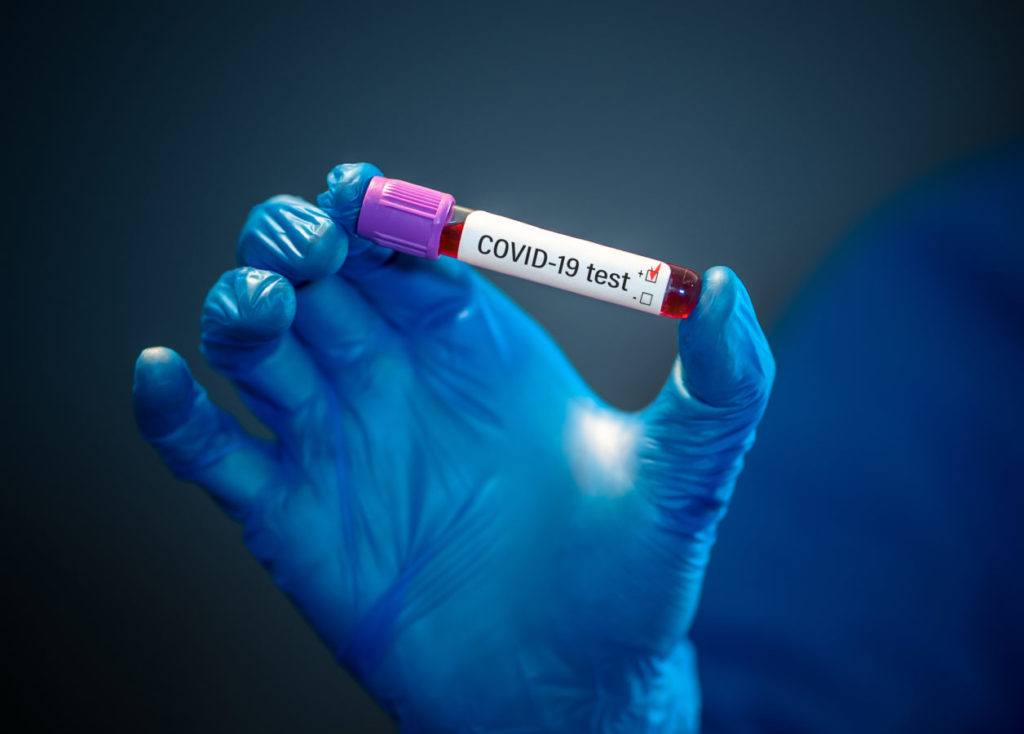 Samples sent to the Trinidad-based Caribbean Public Health Agency (CARPHA) have shown that there were at least 13 persons with the Mu and Delta variants of the coronavirus in the BVI.

Mu is considered a ‘variant of interest’ while the deadly Delta variant has been tagged as ‘a variant of concern’.

Appearing on the Honestly Speaking radio programme on Thursday, Health Minister Carvin Malone said seven persons tested positive for the Delta variant and another six persons had the Mu variant of COVID-19. Their samples had been collected between September 1 and 29.

“It is critical for us because we want to make sure that folks know that these Deltas and these Mu’s are closing down populations,” the Health Minister said.

Malone cautioned that the BVI did not want to return to a state of having more than 1,600 positive cases of the virus, as was the case a few months ago.

The current positivity rate of the virus in the BVI stands at 3.3 percent, Malone said.

The Health Minister also noted that the BVI’s current vaccine penetration rate stands at 52 percent with another 2,139 persons yet to receive their second dose of the AstraZeneca vaccines.

Malone said once these persons take their second dose of the vaccine the BVI will then have 59% of its population fully vaccinated.

Meanwhile, the minister announced that another 2,000 doses of the AstraZeneca vaccine have arrived in the territory from the UK. He said this latest batch will expire in January 2022.

He also noted that calls have been put out for persons who have taken doses of the vaccine overseas to report this to local health authorities to provide a better picture of the vaccination rate.