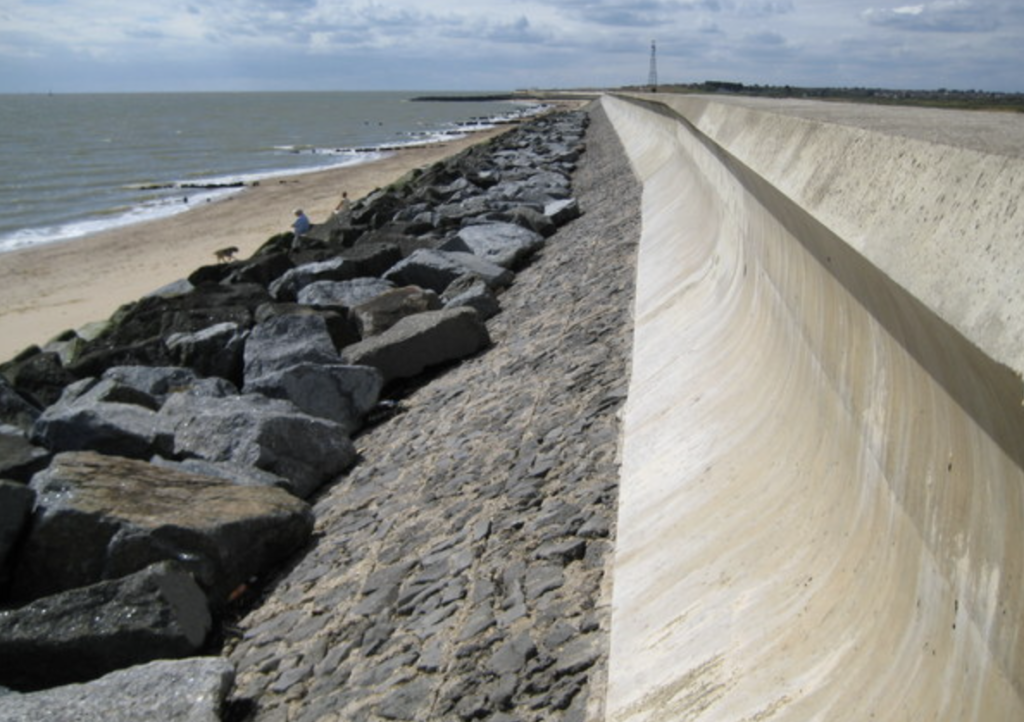 Carrot Bay residents are calling on the government to be more flexible with the Sea Defence System as the current plans may destroy the coastline and the beauty of the community.

Part of the existing plan includes erecting a six-foot-tall gravity wall as well as a boulder revetment that extends a few dozen feet into the sea.

But speaking at the recent community meeting on the project, one resident said: “We don’t need to go out 45 feet [into the sea]. Why destroy all of the coastlines?”

He said he recalled enjoying the entire coastline while growing up. He added that Carrot Bay residents were accustomed to the waves bashing onto the shore and seeing grape trees that lined the area.

Another resident said the plan to build 45 feet of rocks up the coastline would be like building a prison for the Carrot Bay residents and telling them they will be safe.

The resident agreed that such a sea defence system would only take away the things people love about Carrot Bay.

Notwithstanding his position, the resident said a proper sea defence system is needed to serve as a layer of protection during any future hurricanes.

Adding to the discussion, one other resident said he noticed over the years that after the landfill happened in Carrot Bay, it changed the tide from upper Carrot Bay to lower Carrot Bay where he currently resides. The resident recalled during Hurricane Irma that it was a stone that broke his veranda door and caused water to enter his house.

However, he said other people further along the coastline said waves were going over their houses. The resident said this showed there needed to be a more flexible approach to the project.

“Is there a second option that we could use? Because we should. Even where I live, some people are coming to the beach from there and at 45 feet out, I would be jumping into a 12 feet pool. I don’t know if it’s 45 feet we need,” the resident said.