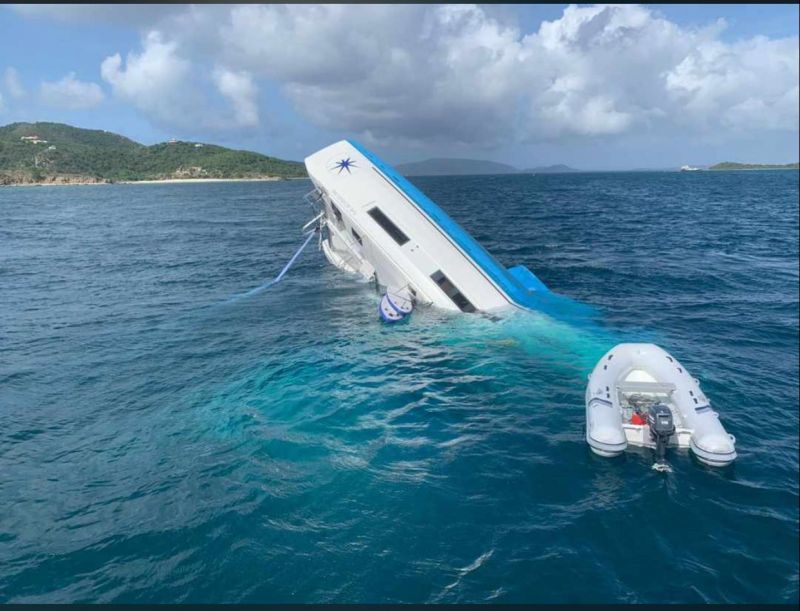 The persons on board were quickly rescued by nearby yachts, our newsroom was told.

Reports of the incident, which took place around 4:00pm between the airport runway and Little Camanoe, were confirmed by Operations Manager of Virgin Islands Search and Rescue (VISAR), Mr J. Phil Aspinall.

Mr Aspinall said VISAR received the distress call; however, vessels in the area were quick to the rescue and took the persons off the sinking vessel before the boat went under.

He added that VISAR then arranged for salvaging of the vessel.

No one was hurt, Mr Aspinall confirmed. 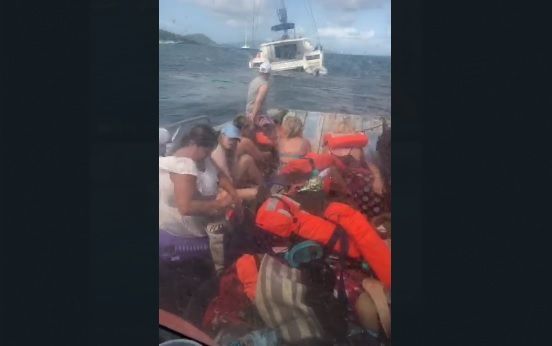 All of the persons on board were quickly rescued by nearby yachts and no one was hurt, our newsroom was told.