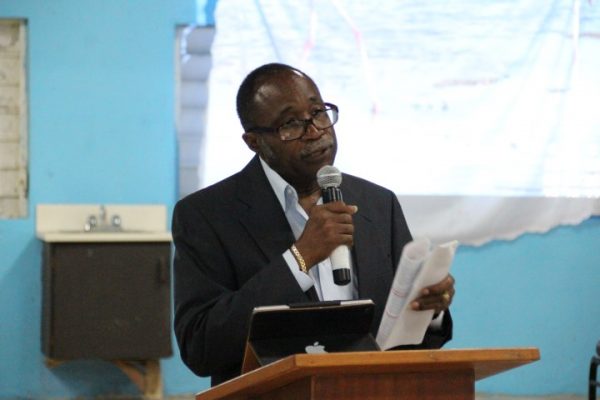 Change the archaic laws! Too easy to 'legally steal' someone’s property in BVI

Opposition legislator Julian Fraser is calling for a change to one of the territory’s archaic laws that he said makes it easy for landowners to lose their properties.

“As far as land is concerned, it is too easy for someone to steal other people’s property by acquisition through prescription,” Fraser said during last Friday’s sitting of the House of Assembly.

He continued: “A notice goes out telling Tom that someone has filed an application to acquire his property. If Tom doesn’t make that notice and make a protest, that land is gone. And, what I am told, ‘Oh It’s not Land Registry’s fault! It’s legal. The information we have on Tom hasn’t been updated so maybe that’s what happens why he didn’t get the notice’.”

In the meantime, the Opposition legislator said this practice ought not to be happening in the 21st century.

“I ask the question, under which legislation was this? When was this Act passed — 1970? That sounds to me like that was 50 years ago governing us? These were the days when posting a notice on a tree was the best way to go.”

Fraser said there is a need for a Public Bills Committee that would be responsible for scrutinizing the details of a particular bill following its second reading.

He said such as committee “is crucial in ensuring that these pieces of legislation are updated”.