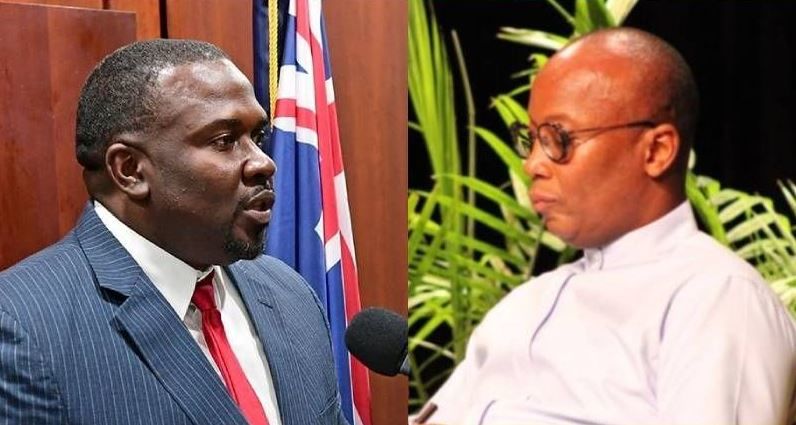 Unity Government Minister for Health and Social Development, Hon Marlon A. Penn (R8) has fired back at talk show host and clergyman Mr Claude O. Skelton-Cline, after Skelton-Cline suggested that the public has confidence in neither Hon Penn nor the current Premier Dr the Hon Natalio D. Wheatley (R7) to be the next premier.

Addressing the comments on ‘Da Morning Braff’ radio show on Tola Radio with hosts Floyd Burnett and Dameon Percival on October 4, 2022, the long-time National Democratic Party (NPD) legislator said he has the record to show he can lead the [British] Virgin Islands (VI).

“I’m wary of those persons who come and say they speak on behalf of the public. I mean, all you have to do is check their own personal track record and you will see who they speaking on behalf of,” Hon Penn said.

He continued, “And at the end of the day, my record is going to speak for itself. I have, wherever I've been, I’ve left where I was better than it was. I am a man that is focused on employment of people, employment on my territory.” 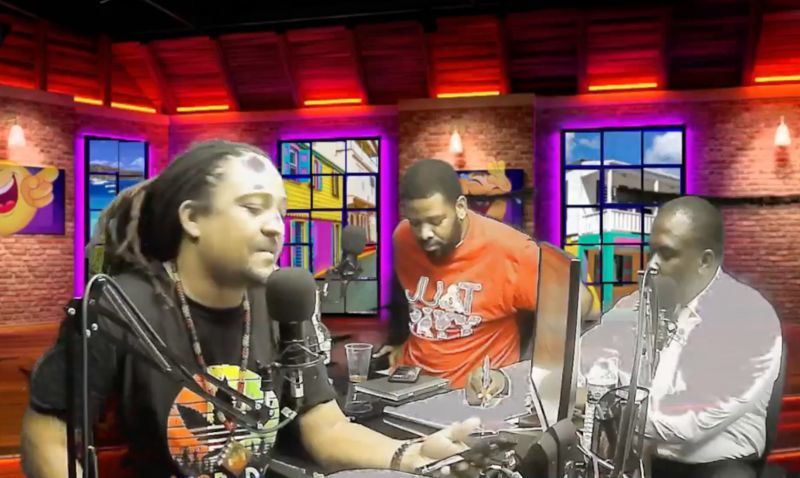 Hon Penn further hinted that a team of new faces may be up on the party's 2023 slate, to contest the next General Elections.

“I think we have assembled a group of young men and women who have the capacity to do this, to move this country forward and I think the reality is that we have to focus on the people. We need a people-centric approach to lead in this country,” he said.

The 3rd term legislator, however, did not provide any names but added that the next leaders will need the vision to grow the local economy, deal with infrastructural issues, as well as deal with the health and social needs of the VI, all visions he possesses.

“So there are a lot of needs and my record has always proven itself… but I am not going to entertain that rhetoric [from] some boys,” Hon Penn said in reference to him not having the support of the people to be the VI's next premier.

There have been reports that the rank and file of the NDP are not too convinced about Hon Penn being the right person to lead the NDP into the next elections.