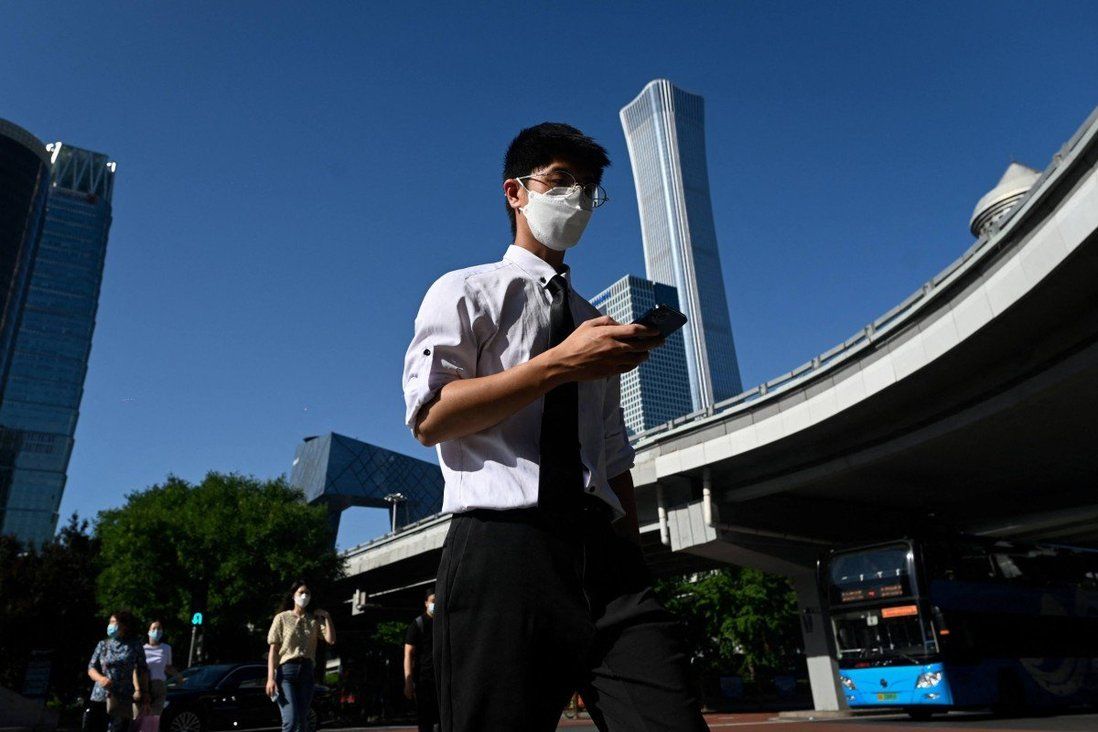 Overseas investors withdrew US$2.5 billion net from Chinese bonds in June, according to data from the Institute of International Finance (IIF), while US$9.1 billion net flowed into other emerging markets’ bonds last month.

But a net total of US$4 billion was withdrawn from emerging markets’ equities and bonds combined in June, marking the fourth straight month of net losses, the Washington-based IFF said.

Overseas investors still deposited US$9.1 billion into China’s equities in June, compared with outflows of US$19.6 billion in other emerging markets, the IIF added.

“We see that the current outflow episode is similar in scale to the [yuan] devaluation scare in 2015 and 2016,” IIF economist Jonathan Fortun wrote on Wednesday after China suffered a huge foreign capital outflow from its securities markets in 2015, when around US$670 billion was withdrawn.

Fortun warned that the mounting risk of a global recession was weighing on the capital flow into emerging markets as anxiety builds over geopolitical events, tighter monetary conditions and inflation.

Foreign investors had cut their holdings of Chinese bonds for four consecutive months between February and May, representing a total outflow of around 410 billion yuan (US$61 billion), according to data from ChinaBond.com and Shanghai Clearing House.

China had suffered an “unprecedented” sell-off in late February after Russia’s invasion of Ukraine, with an estimated US$30.4 billion flowing out of its bond market in February and March alone.

Divergent monetary policies with the United States, a stronger expectation of yuan depreciation and the disruption brought on by Beijing’s zero-Covid policy have also contributed.

“The China-US rates spread … remains well below its historical average. The narrowing rate differential is likely one factor behind offshore outflows from China bonds from February to May 2022,” analysts at Nomura said on Thursday.

China’s central bank has relaxed its policy to heal the coronavirus-hit economy rather than accelerating interest rate increases like the US Federal Reserve.

The US Federal Reserve raised its benchmark interest rates by three-quarters of a percentage point in its most aggressive increase since 1994 last month, and US policymakers said on Wednesday that another 50 or 75 basis point increase could also follow later this month.

However, the People’s Bank of China is expected to maintain a moderately easing stance in the second half of the year.

“We are in a global interest rate and high inflation shock,” added Fortun.

“For the coming months, several factors will influence flow dynamics, among these the timing of inflation peaking and the outlook for the Chinese economy will be in focus.”

On Thursday, it was also confirmed China’s foreign exchange reserves fell by a more than expected US$56.5 billion from a month earlier to US$3.07 trillion at the end of June.

This marked the fifth monthly drop in 2022 and reversed a rise of over US$8 billion in May, according to data from the State Administration of Foreign Exchange (SAFE).

“However … the fundamentals of [China’s economic] long-term improvement remain unchanged, which is conducive to the overall stability of foreign exchange reserves.”
#Coronavirus  #Covid
Add Comment