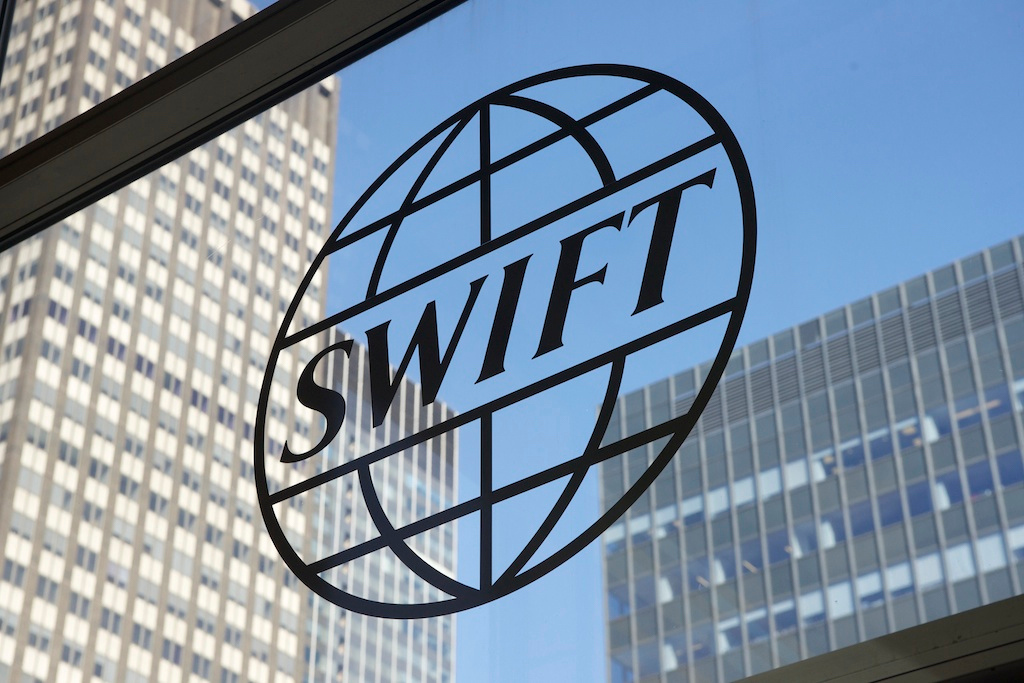 China’s latest joint venture with the Belgium-based SWIFT financial messaging service is a “defensive move” amid ongoing tensions with the United States, highlighted by last week’s fractious talks in Alaska.

The decision to set up the joint venture with SWIFT comes amid souring of global relations with the United States, the European Union, Britain and Canada imposing sanctions on several Chinese officials for human rights abuses against the Muslim Uygur minority in China’s Xinjiang province, prompting retaliation from China.

“Many people had expected that now with [US President Joe] Biden, things would be different, but we saw last week in Alaska it is actually still the same. To the US, China is a threat and needs to be undermined in every possible way,” said Oriol Caudevilla, strategic adviser at Alpha Bright Asset Management and fellow at the Digital Euro Association.

“The US will not accept that the world is changing and will keep imposing sanctions and escalate the financial war. This may affect China and may be a concern for China, and the joint venture is a defensive move.”

As China’s financial industry continues to open up to the outside world, more domestic institutions use the global financial network and information services provided by SWIFT.

But some Chinese medium and small-sized banks have reported unstable connectivity to the SWIFT network, affecting their cross-border transactions, the People’s Bank of China (PBOC) said.

The new entity will operate financial messaging services through a local network and set up a localised data warehouse to monitor and analyse cross-border payment messaging, the PBOC added.

“The cooperation between SWIFT and Chinese-funded institutions is mutually beneficial with win win results,” the PBOC said. “In the next step, supervision and guidance will be strengthened to promote the standardised development in all aspects of the financial gateway business.”

Chinese researchers and former officials have long been urging Beijing to make preparations for the worst-case scenario if tensions spiral out of control and the US imposes economic and financial sanctions to isolate Chinese banks and companies from the US dollar-dominated international markets.

But it remains unclear at this stage whether by operating a local network and setting up a localised data warehouse, the new joint venture with SWIFT can help circumvent the US sanctions by enabling Chinese companies to realise netting settlement services for their cross-border payments.

The SWIFT system has in the past afforded Washington broad powers to prohibit foreign countries from using the US dollar payments and clearing systems or restrict the US banking industry’s business dealings with them, leaving them unable to receive payments for exports, pay for goods or own US dollar-denominated assets.

Zhang Xiaohui, the former director of the monetary policy department of China’s central bank, last year said that Chinese financial entities are worried by the threat of the US’ long-arm jurisdiction hindering their US dollar settlement and clearing channels.

Oh ya 623 days ago
SWIFT should have told the US that they are a neutral company that can not be used to sanction anyone and anyone interfering with their business model will themselves be removed. But that would involve someone growing a pair
View all comments (1)Add comment