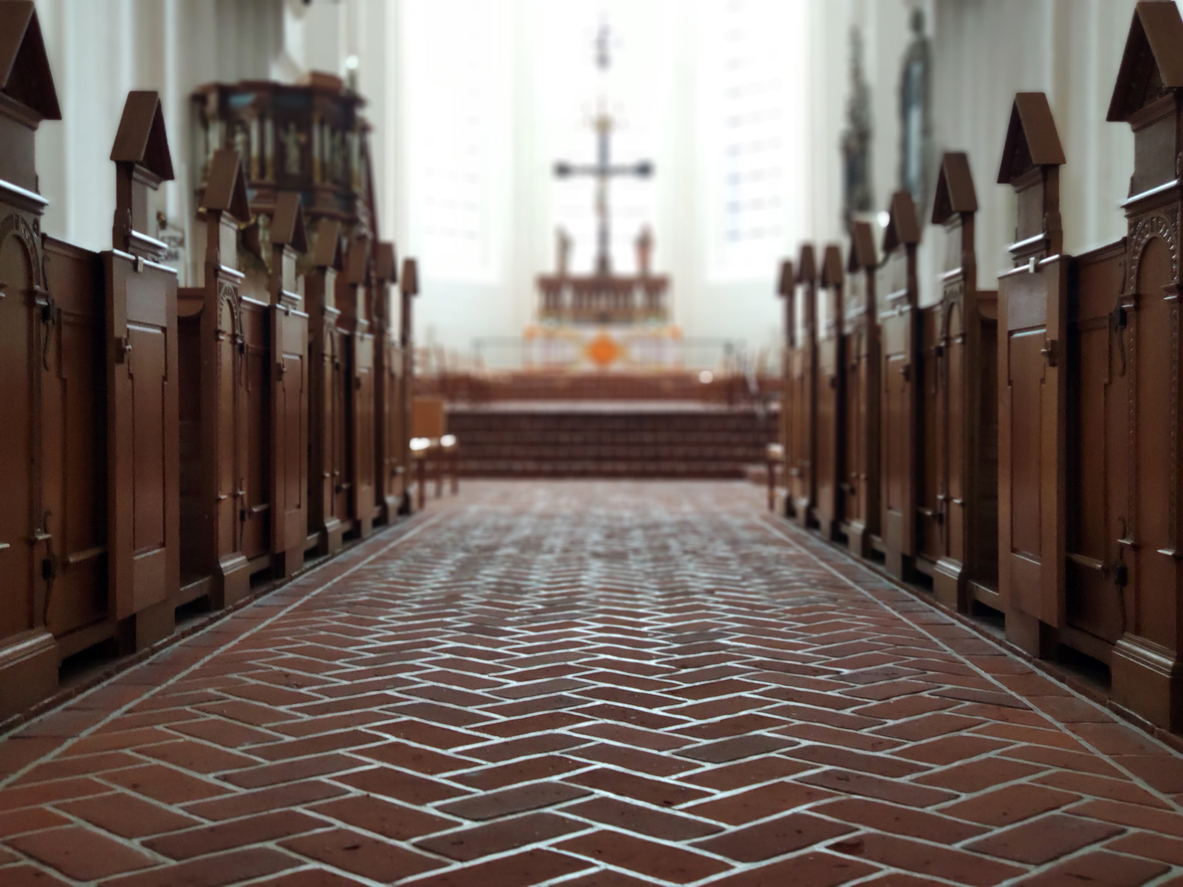 In a letter addressed to Governor John Rankin, the BVI Christian Council has described the Marriage (Same-Sex Couple) Bill for Overseas Territories introduced in the House of Lords by Labour Party Member Lord Michael Cashman as disrespectful and nothing short of ideological colonialism.
The proposed legislation by Cashman is a Private Members’ Bill which means it has no official backing of any political parties within the United Kingdom. According to the Christian Council, Cashman who identifies as an LGBTQ activist is putting self-interest ahead of the due respect owed to the people of the Virgin Islands. The Council said the aim of the bill is to interfere with the sovereign working of the territory’s judicial and legislative branches.

“We find this to be quite troubling especially because there has been no consultation or dialogue with the people of this territory or its stakeholders on a matter of grave social and cultural importance. What is more troubling is that the Bill, as a Private Member’s Bill, is being introduced by an individual who is not resident or domiciled in this Territory, who probably has never and will never set foot here and who is likely unfamiliar with the distinct/unique cultural heritage of the Virgin Islands. This respectfully amounts to nothing short of ideological colonialism,” the letter, signed by Vice-President Rosemarie Flax, said.

Flax noted that the proposed Bill would redefine civil marriage to include same-sex couples throughout the British Caribbean, including the BVI. She noted the laws of the territory are founded on Judeo-Christian values.

“[These] values which are reflected in our marital and family laws. Only a decade ago, marriage redefinition would never have been a consideration. It is, therefore, a clear and dramatic departure from the Christian ethics reflected in our Constitution and in our laws defining marriage as a sacred union between a man and a woman,” the Vice-President said.

The Vice-President defined marriage as the foundation of human existence and family being the building block of society. In this breath, she argues that a blessing and a direct result of this union – because of the biology of men and women – are children.

“Even if no children result from this union, the sacred and sacramental significance of marriage is not lost… Not only is it a natural institution, but it is also the holy and God ordained foundation of the natural family. It is therefore self-evident that us government and the Church have a vested interest in the preservation of its natural institutions,” Flax said.

In further opposition to recognising same-sex marriage, the Christian Council’s Vice-President said marriage is a special bond that combines the physical, spiritual, psychological, and sexual differences between man and woman into a single whole.

“The often-quoted LGBT slogan that everyone should be allowed to love whomever they choose does not reflect the complexities involved in marriage redefinition, nor does it come close to grasping the true significance of marriage or its meaning,” Flax said.

She added that the redefinition of marriage in the territory would have far-reaching consequences as laws shape culture and this would result in radical changes in collective ideas, values, and standards of conduct, which in turn shape individual choices.

“Marriage redefinition is much more than merely allowing same-sex couples the right to marry. By redefining marriage as merely an emotional bond based on love, which is often fickle and transient, it is an emptying out of all the social goods associated with marriage including family-centeredness, exclusivity, and permanence,” Flax said.

“Husband and wives, mothers and fathers would be seen as wholly interchangeable social constructs, as has begun to be the case in many jurisdictions where these changes have already taken place. Gender would also no longer matter. Can we really afford this? Marriage is not simply a label,” she added.

The VP said the Christian Council does not wish to disenfranchise those with other beliefs about marriage or to interfere with their private lives. However, she said the Council merely wishes to recognise that marriage is a covenant between man, woman, and God to live as husband and wife.

“It is a family-centred bond which blesses the children that that union may produce. Persons may live as they wish but please do not force on us something that goes against our very moral fibre. We are wholly against this Bill or any amendment that will put our rights based on all the aforementioned in jeopardy. Let us not confuse the future more than it already is,” Flax said.
#the Virgin Islands  #John Rankin
Add Comment