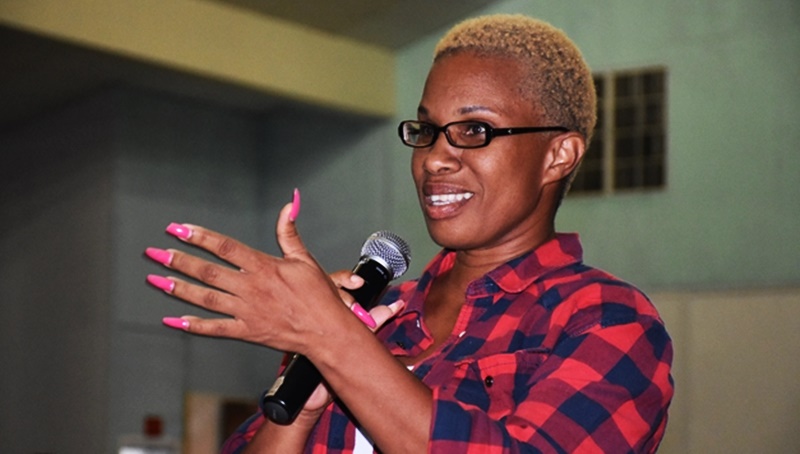 As the BVI continues to reel from the announcement of the upcoming Commission of Inquiry (COI), outspoken host of the Cut Deep talkshow Cindy Rosan-Jones has asked why the government hasn’t implemented the Access to Information Act to date.
“Good governance legislation needs to be on the table, in particular Freedom of Information legislation. Why has it been so difficult to bring this legislation to the fore? The people have demanded it, you work for the people, what is the problem?” Rosan said on a recent episode of her Cut Deep talk show.

She said the lack of laws such as the Access to Information Act and the Whistleblower’s legislation is the reason Virgin Islanders constantly run to the Governor’s Office for oversight and reprieve.

The Access to Information Act is seen as a powerful weapon in democratic countries.

Through this piece of legislation, persons can access public records and hold governments accountable. The law would also facilitate the establishment of a Freedom of Information Unit to provide the public with ‘the appropriate administrative mechanism to make and receive requests’.

The Act has been a constant fixture in the Speech from the Throne in the last few years, yet no concrete move has been made to implement it.

After the NDP administration failed to implement the law, then Opposition Leader Andrew Fahie had promised to have it implemented if he were to be elected to office.

However, there was no mention of the Act in last year’s Speech from the Throne that set out the government’s legislative agenda for the upcoming year.
#CoI  #Commission of Inquiry  #Fahie
Add Comment