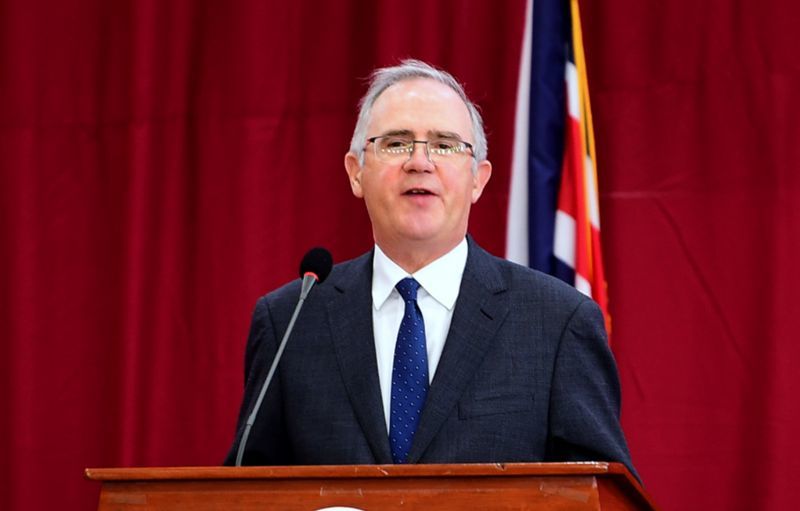 Circular accuses Governor of treating VI like a colony

As Governor John J. Ranking CMG continues to ignore calls for the immediate publishing of a CoI report on the Virgin Islands, a circular has accused the UK appointed public servant of treating the VI like a colony even after its forefathers fought for the right to self-govern.

An circular shared via WhatsApp and across social media and signed by ‘Concerned Citizens of the Virgin Islands’ has accused Governor Rankin of treating the VI like a colony without rights to self-govern and demanded the release of the report.

The document noted that while the United Nations Charter Section 73 provides for the VI to be on a trajectory towards self-governance, it said the withholding of the report does the opposite.

“It is blatantly clear that based on the decision of the Governor, in this instance, to withhold the report of an inquiry conducted on behalf of the people from the people, and to decide which items in the report will be available for public review, gives the appearance that we are still being treated as a Colony; as children who need the guidance of a parent, the vicious legacy of a stereotype that has since passed.”

The authors then went on to chronicle that the journey towards self-governance began when the fore-parents of the VI demanded that territory was given the right to govern themselves through the restoration of the Legislative Council in 1950, and continued in 1977 when Hon Willard Wheatley stopped accepting Grant-In-Aid from the United Kingdom (UK).

“Therefore, the whole process speaks to the disrespect of our constitution and our duly elected representatives, as well as our journey towards self-determination,” it added. 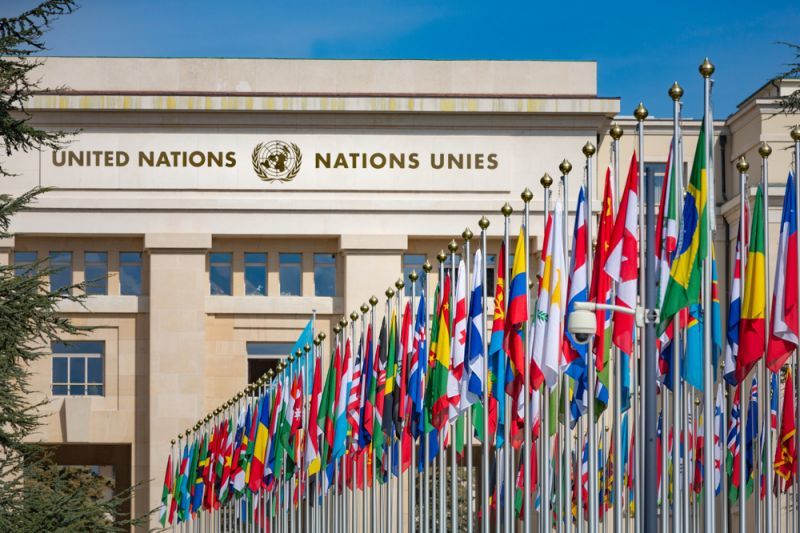 The document noted that while the United Nations Charter Section 73 provides for the VI to be on a trajectory towards self-governance, it said the withholding of the report does the opposite.

It remains unclear who is behind ‘Concerned Citizens of the Virgin Islands’ however, the circular highlight that a major theme during the COI hearings was ‘transparency' and the report should be transparent.

“Yet, when it comes to sharing the results of the COI report, Governor Rankin is less than forthcoming. How is this any different from accusing our elected representatives of the same?,” it questioned.

The ‘Concerned Citizens’ then called for the principles of good governance to be exercised in the review and distribution of the report.

“It is our understanding that one of the purposes of the recommendations of the COI is to help the country establish good governance legislation and practices. If we the people, are unable to review the full report, we will not be able to gain the insight needed to hold our elected officials accountable for good governance and management of the country,” they said.