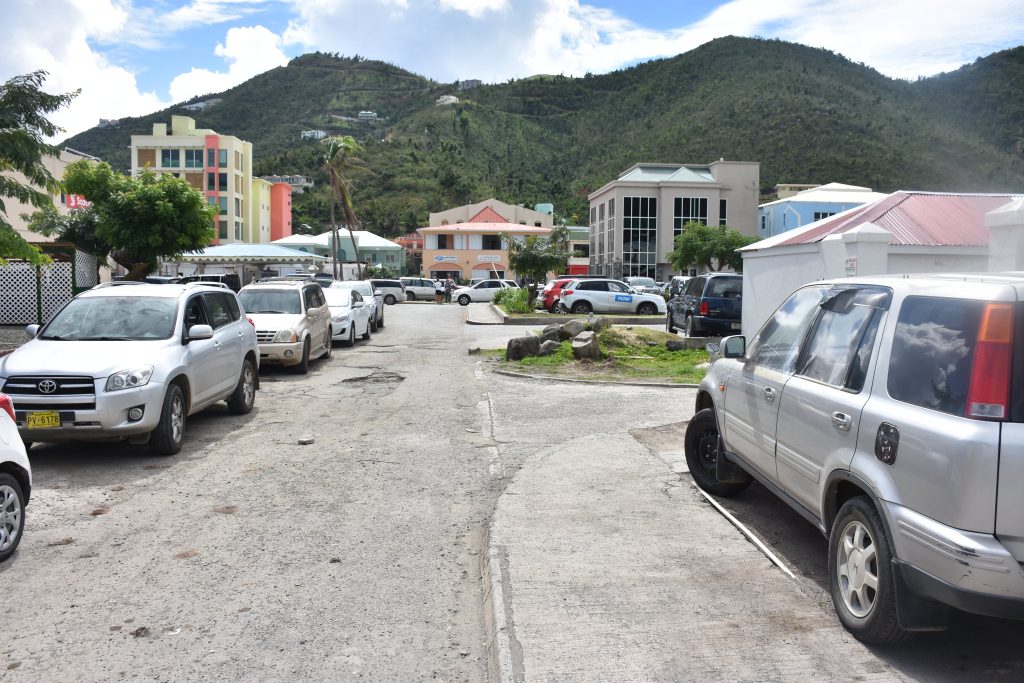 The Office of the City Manager will be investigating a reported stench detected in the Village Cay area of Road Town.

This comes after BVI News received reports from persons conducting business in the vicinity who said the smell became noticeable at least two weeks ago.

When our news centre contacted City Manager Janice Braithwaite-Edwards on Wednesday, she was unaware of such reports, but assured that the matter will be investigated as early as today, Thursday, December 10.

She said similar reports have reached her office in the past and tests were conducted in the area to determine the source of the foul odour.

“I’ve been in this job over nine years now and that is a recurring incident and so we have also gone and tested the water because the people are saying it is sewerage. But, one of the things that we do know is that maybe people are not using their grease straps properly and so some of the stuff that are coming into the water maybe from the grease straps in that area,” the City Manager explained.

She added: “But if there is a stench in that area, it is not an abnormal thing because in that area, usually the water is stagnated and we have tested the water over the years and we have not found any sewerage in water to say ‘well, it is caused by sewerage’. But, it is something that I will have to research and get back to you.”

Seems to be seasonal

Brathwaite Edwards said the stench seems to be something that pops up during certain periods of the year.

She said: “It’s like it goes through a season. Every time it comes up, it comes up during an offseason and the water in the area is very stagnated. It does not get what they call the sea motion so that the water can be turned up. So I guess when it settles and then all the debris and everything else runs into there, it formulates a stench.”

Following the investigation, BVI News will provide the public with an update of the findings.