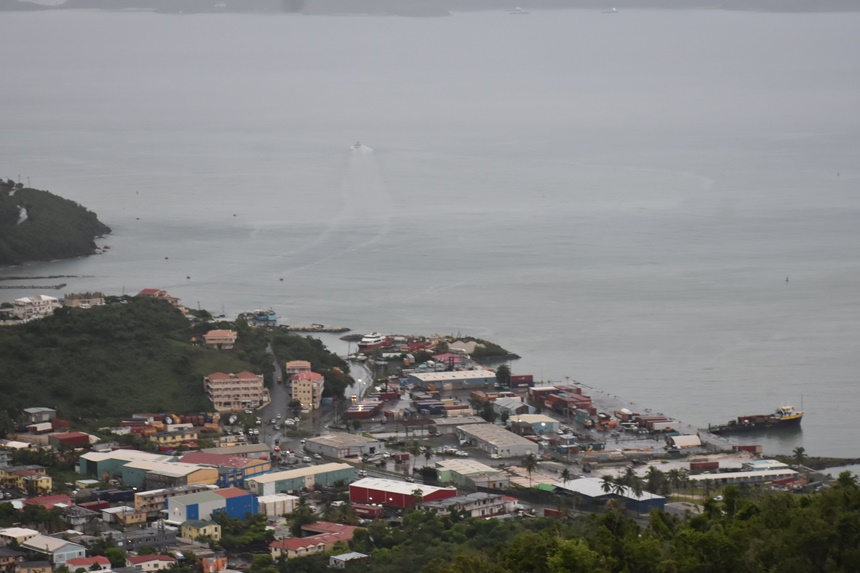 Government is planning to make an amendment to the Climate Change Trust Fund Act to seek more revenue streams to further address issues of climate change.
This was revealed in a government-commissioned media release on Thursday, November 28.

“The Government of the Virgin Islands is seeking to amend the Climate Change Trust Fund Act to allow for greater access to various types of regional and international funding avenues to address issues relative to Climate Change and the environment,” the release stated.

This follows recent statements made by Premier Andrew Fahie during his 2020 Budget Address in the House of Assembly, where he listed the plans his government will undertake to help fight climate change.

The Premier said he will be enacting a number of incentives and measures within the territory to ensure that the British Virgin Islands is at least 60 percent green by 2030.

Among these incentives which Premier Fahie said is being worked on is the plan for zero taxes on selected imported items. These items include hybrid vehicles, and solar and wind power generation equipment.

The Premier said other existing measures that will be used to protect the environment include the introduction of the National Beach Use Policy in the BVI.

The policy, which is led by the Minister for Natural Resources Vincent Wheatley, has already been discussed with members of the public through a number of community meetings.

The said policy will seek to establish a legal framework that ensures the sustainability of the territory’s natural resources.
#Fahie  #the Virgin Islands
Add Comment