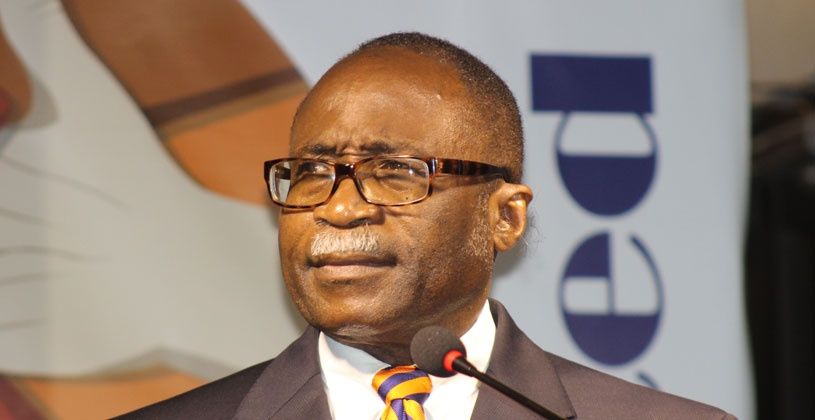 Third District Representative and member of the Opposition, Hon. Julian Fraser believes a coalition government would be a better option for governance in the territory.
He said on Tuesday, June 22, during his time before the ongoing Commission of Inquiry (CoI), that the British Virgin Islands would be better served that way.

Hon. Fraser pointed to a similar set-up with the existing Opposition where it consists of three parties – the National Democratic Party, Progressives United and the Progressives Virgin Islands Movement.

“If we have 13 members in the House and the opinion of all 13 members should matter, not just one side and this is not a knock on this present government; it is what I see from the time I have been in the HoA. And, the only way you are going to get good policies coming out the HoA and legislation is through diversity and that diversity cannot come from a single side, it has to come from all parties, all members,” he reasoned.

“In this society, the society that we are in, I believe the best functioning government would be a coalition government,” he added.

Hon. Fraser also called for a body that would be responsible for examining public expenditure on an ongoing basis in the territory.

“We need to have a Public Administration and Appropriations Committee (PAAC) which will examine public expenditures on an ongoing basis,” he remarked.

He added, “While the Public Accounts Committee (PAC) has a responsibility for essentially examining the accounts after the fact, after the expenditures have taken place, in our case, it’s probably years down the road. We have the audited accounts for 2017, something like that. [But] If we had a PAAC to make sure that spending is in line with the budget, it would serve the country better, because at the end of the year, we have monies that have not been spent, projects that have not been developed. Who is making sure that these things happen? There isn’t a committee with oversight of those matters.”
#Commission of Inquiry  #CoI
Add Comment