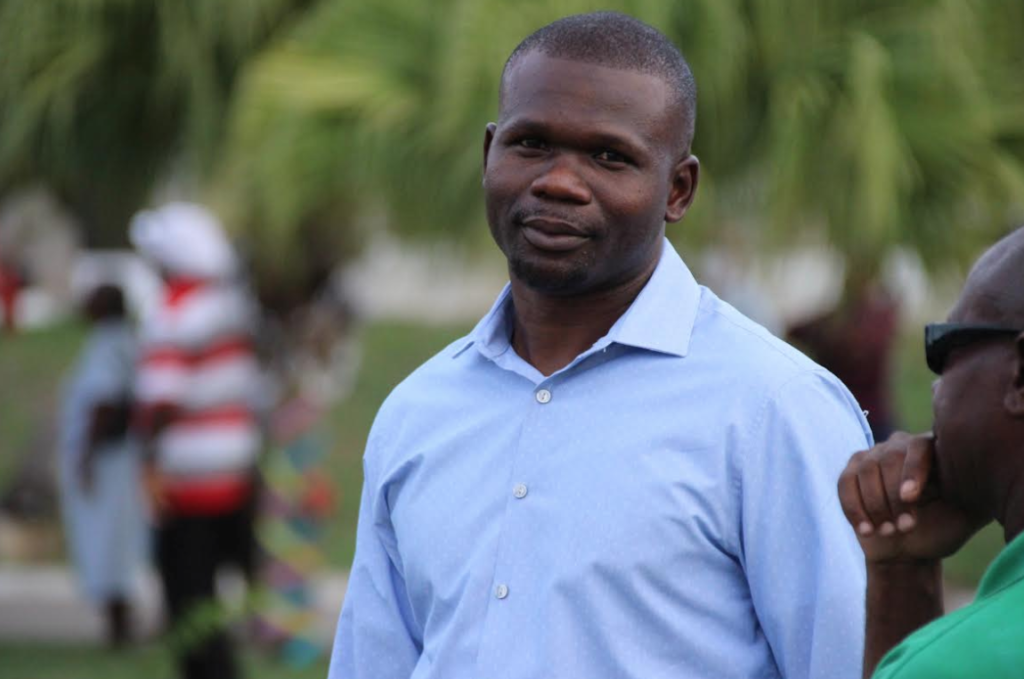 The Ministry of Works will be undertaking several coastal revetment projects on Tortola to restore the island’s coastal defences.

Speaking in the House of Assembly recently, Works Minister Kye Rymer said the areas which will be restored include Cane Garden Bay, Carrot Bay, Little Apple Bay and Long Bay - all of which sustained substantial damage during Hurricane Irma.

For Cane Garden Bay, Minister Rymer said the Cabinet documents required to approve the continuation of the project is now being finalised.

He said he expects that project to resume in 2019.

The Little Apple Bay and Long Bay projects are in the preliminary phase as their designs are yet to be selected. However, the minister said a proposal from a credible company has been submitted for the designs of the two projects.

“The engineering firm - Smith-Warner International - that designed the coastal rock armour in Cane Garden Bay, which is still intact following the onslaught of Hurricane Irma, has submitted a proposal to design the Little Apple Bay and Long Bay revetment,” Minister Rymer stated.

He further said: “On conclusion of the designs and bill of quantities in 2019, as long as the estimated costs fall within the current budgetary provisions, the public can expect to see a public tender for this project in 2019 and the project completion in 2020.”

Rymer said the Carrot Bay Coastal Revetment project is at the stage where government has to select from the submitted designs. He said he believes tenders will be published in early 2020 once that process is completed.

“The preliminary designs have been submitted for this project and once these are accepted by the Virgin Islands government, the works will advance to the public tendering phase where eligible contractors will have an opportunity to bid for the said works.”

This project is under the umbrella of the Caribbean Development Bank loan facility.
Add Comment