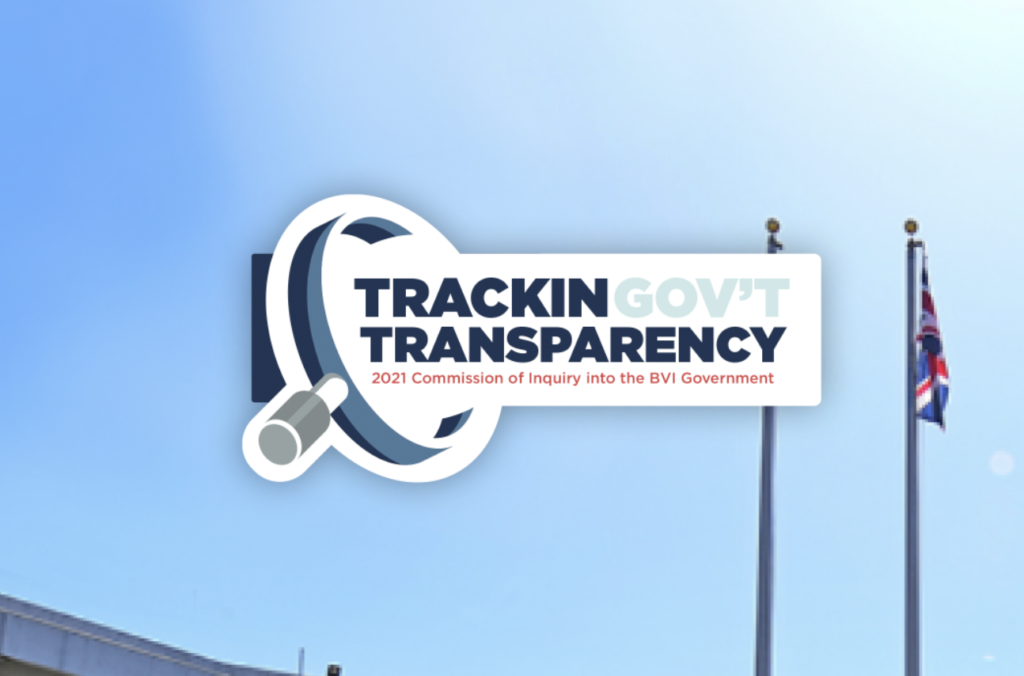 The BVI’s Commission of Inquiry (COI) is now fully staffed, having officially appointed two solicitors to assist with the ongoing investigation.
Back in January, Commissioner Sir Gary Hickinbottom had said the Commission could be able to consider their detailed procedures once the COI’s full team was in place.

That said, the two new solicitors to the COI’s legal team are Andrew King and Rhea Harrikissoon; joining Mr Bilal Rawat (Counsel to the Inquiry).

According to the COI team, the two solicitors bring with them a range of relevant knowledge and experience”

“Mr King qualified as a solicitor in private practice in 2009. In 2010 he joined the UK’s National Crime Agency (formerly the Serious Organised Crime Agency) until he moved to the UK Government Legal Department (formerly the Treasury Solicitor’s Department) in 2014 where he held a number of roles primarily dealing with public law litigation,” a COI press release said.

“Ms Harrikissoon qualified in private practice in 2012, specialising in childcare and family law. She joined the UK Government Legal Department in 2015 and has extensive experience in public law challenges, and more recently with public inquiry work including the Brook House Inquiry and Infected Blood Inquiry. Ms Harrikissoon was the Solicitor to the Windrush Lessons Learned Review,” the release added.

The COI team – now in the UK – intends to return to the BVI before Easter. Proposed oral hearings will take place in the territory after Easter and will be concluded no later than the end of May.
#CoI  #Hickinbottom  #Commission of Inquiry
Add Comment