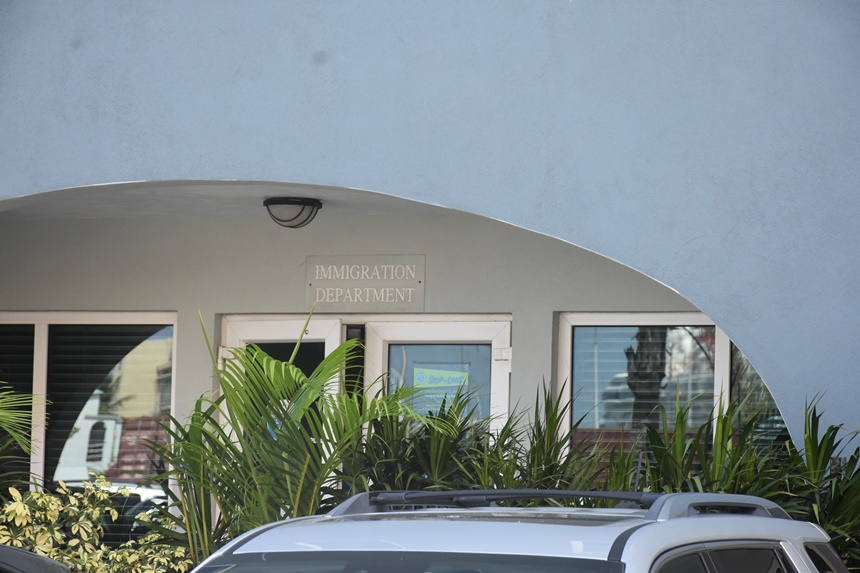 The Commission of Inquiry (COI) report has recommended that a review be taken of the processes for the grant of residency and Belongership status in the BVI.

The Sir Gary Hickinbottom-led Commission said that in particular, the review should explore the open discretion currently held by Cabinet in making such grants.

In his report, Sir Gary said that any such powers should only be maintained where necessary.

He further noted that where any such powers are maintained, they should be subject to clearly expressed and published guidance.

He recommended that the review could be led by a senior public officer and said as part of that review, the position concerning the length of residence required for Belongership applications based on tenure should be clarified and confirmed by statute.

Meanwhile, the Commissioner also recommended that all applications for residency and Belongership status under the Andrew Fahie-led administration’s Fast-Track scheme be the subject of a full audit performed by the Auditor General or some other independent person or body instructed by her.

Sir Gary said a report on that audit should be presented to the Governor.

According to the Commissioner, the terms of that exercise should include consideration of the extent to which the statutory criteria were applied to the application, and by whom.

He also said it should examine whether the executive exercised any discretion in relation to the selection process and, if so, how it was exercised and whether any guidance or criteria were applied.

Furthermore, Sir Gary said the audit should explore whether, in terms of governance, there were any inherent weaknesses in the Fast Track scheme.

He added that unless relevant BVI authorities consider otherwise, further steps including any criminal investigation can await the outcome of that audit.

According to the COI report, the evidence shows that governance in the BVI has especially poor under the former Andrew Fahie-led VIP administration; adding that this was clearly illustrated, among other things, by how residency and Belonger status were being granted.