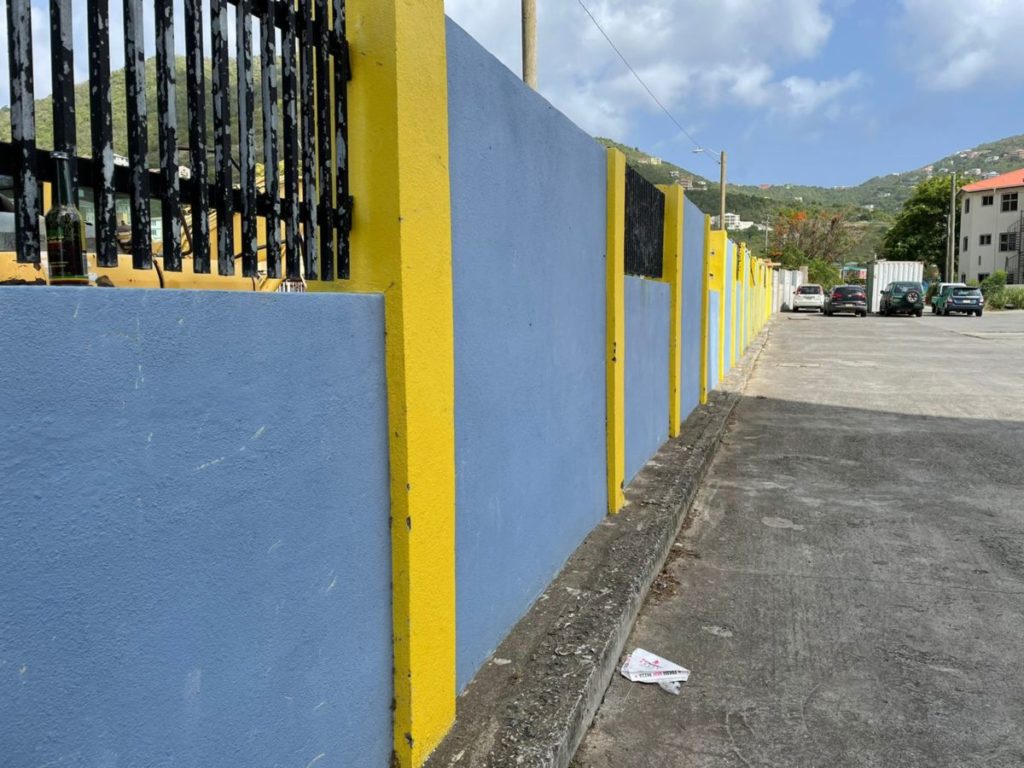 Commissioner Sir Gary Hickinbottom found that in expending public funds, factors other than those of the public interest may have been taken into account during the construction of the Elmore Stoutt High School (ESHS) perimeter wall.

It is as a result of this and other aspects that the Commission of Inquiry (COI) report concluded that serious dishonesty has taken place in relation to elected public officials and the ESHS wall.

Despite this, however, Sir Gary said that based on the evidence that was before the COI, he could not positively find that the decisions taken by former Education Minister Myron Walwyn were made, even in part, as a potential political inducement to prospective voters.

My book of contractors

The construction of the single wall involved some 70 different sub-contractors — the majority of whom had no constructor’s trade license — and involved circumstances which disregarded the increased costs and complexity that the use of multiple contractors would inevitably entail, the report said.

Walwyn chose the 70 sub-contractors from a book of people his ministry kept specifically for that purpose. It was also noted that the practice of not requiring these sub-contractors to produce required documents meant that there was little if any “vetting”.

In the Auditor General’s report on the project, it was determined that “This process is contrary to best practices and contributes to a culture where contractors expect gratuitous public contracts from political representatives without due regard to fairness, transparency and proficiency in the selection process.”

Meanwhile, Sir Gary noted that insofar as it was suggested that the Auditor General’s report on the project was politically motivated, there was simply no evidence whatsoever to support such a contention.

“The evidence is that the Auditor General acted as professionally and impartially in relation to this audit as she has done with her other audits,“ Sir Gary wrote.

The COI report found that the way in which the project was contracted and implemented was, on any view, “extraordinary”.

An investigation was launched into the ESHS wall construction more than three years ago in March 2019, but no charges have been filed in the matter.

Sir Gary said the criminal investigation which was launched with public officials as persons of interest should be allowed to run its course.

“It is unnecessary – and would be inappropriate – for me to make any further specific recommendations in relation to further steps in relation to this project at this stage,” the Commissioner wrote. 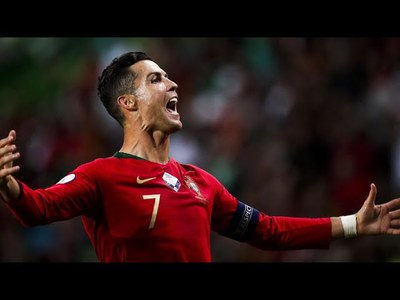