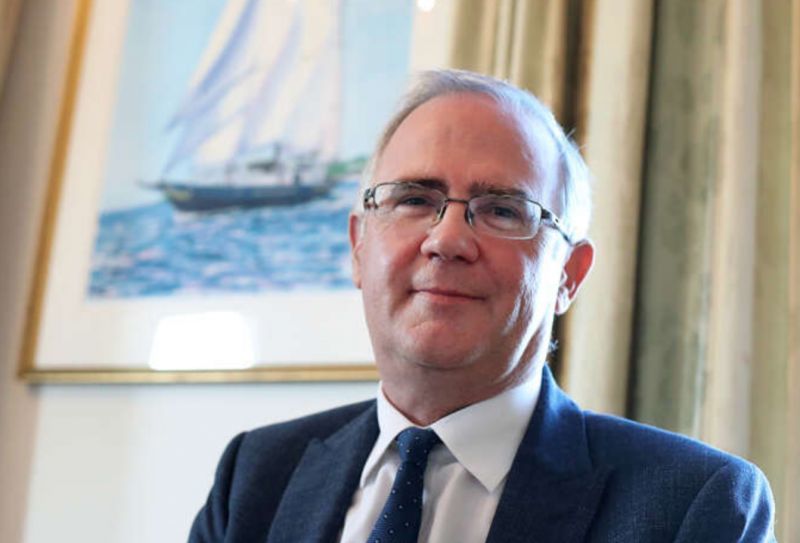 Despite some concerns over the implementation of CoI reforms in the Virgin Islands (VI) aiming to achieve the deep-rooted reforms in governance, Governor John J. Rankin, CMG stressed that there has been a good start in many areas with many positives.

He also pointed to the responsibility for assistance grants being transferred to the Social Development Department with a review of the welfare benefits and grants system now taking place with the support of UNICEF.

The Review also raised some concerns in particular areas, including the continued use of tender waivers and on making the Register of Interests for members of the House of Assembly more openly available. 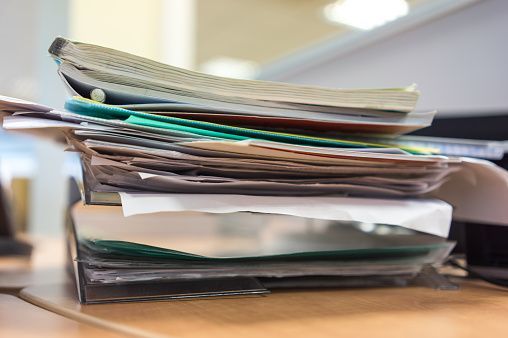 Governor Rankin said in Framework document, it was agreed that Cabinet documents relating to tender waivers should be published.

“The CoI found that there was no open tender in two-thirds of all contracts valued over $100,000 between January 2019 and April 2021. This, combined with contract splitting into petty contracts, was a disregard for good governance, transparency and accountability,” he said.

He said they are why in the Framework document, it was agreed that Cabinet documents relating to tender waivers should be published.

“Unfortunately such waivers continue to come forward to Cabinet. I recognize that many of these to date have been legacy issues arising from the practices of the previous administration but it remains important that we avoid tender waivers as much as possible and that the commitment to publication is kept,” the Governor said.