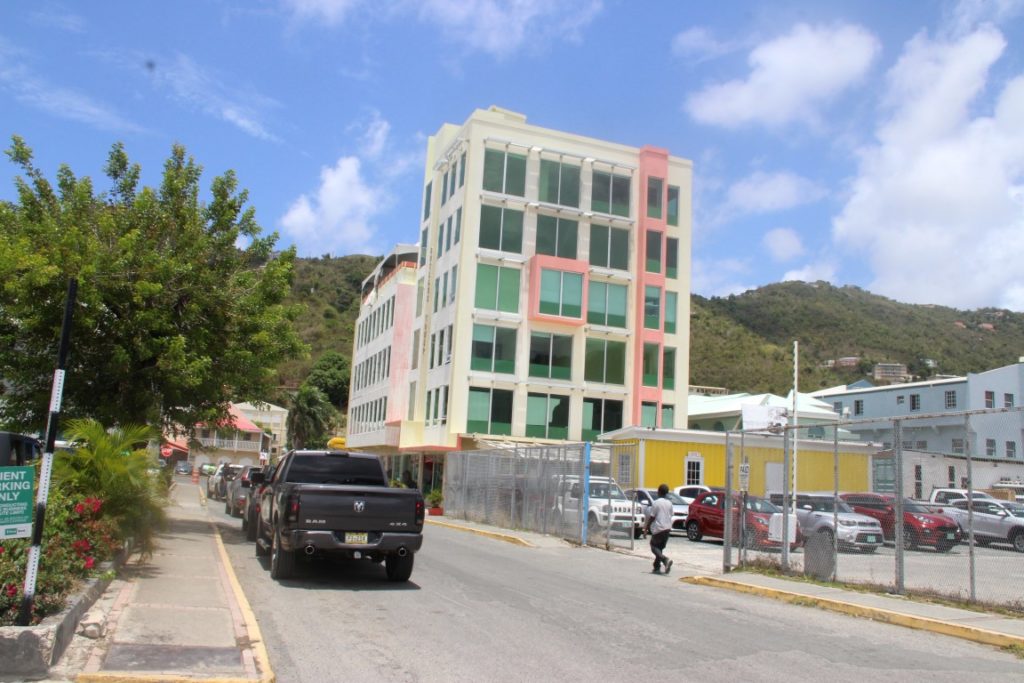 The Commission of Inquiry (COI) report has indicated that authorities in the territory have been ignoring guidelines regarding the procurement of accommodation for government-run departments and offices.
The report zoned in on one guideline which indicates that government must not commence a lease until the property is ready for occupation. However, COI Commissioner Sir Gary Hickinbottom found that the government has ignored this stipulation in multiple instances.

“Despite the Accommodation Guidelines emphasising the importance of not executing a lease until the premises are ready for occupation, there are several examples of significant gaps between the commencement date of the lease and the date of occupation,” the report states.

Sir Gary also indicated that the Premier’s Office also ignored the said guidelines when it leased part of Cutlass Tower for the Ministry of Finance to use following the September 2017 hurricanes. He said concerns were raised about the BVI government incurring financial obligations for some months in advance of occupation.

The report suggests problems normally arise with procurement of accommodations when the Deputy Governor’s Office (DGO) is excluded from the process, as it was regarding the lease of Cutlass Tower.

The report further stated that despite the guidelines, the procurement process can also be circumvented; as what happened with the lease for office space at the Tortola Pier Park for the Ministry of Finance.

“Whilst there were clearly strong mitigating circumstances, this lease did not go through the DGO. It was not signed by the Premier, and it does not appear to have been authorised by Cabinet. Moreover, the space was occupied for almost eight months before a written agreement was signed and the lease was somewhat belatedly vetted by the Attorney General,” the report indicated.

However, Commissioner Hickenbottom noted these are minor criticism of a system that appears relatively sound from a governance perspective. He noted there are policies and procedures to ensure transparency, accountability, and oversight of the government leasing privately-owned accommodation.

The report also noted the system has continued to evolve and develop with input from across the government over the years.

“Those responsible for the leasing of property by the BVI government, notably the senior public officers, are (like many other such officers in the public service) experienced and dedicated. There is no suggestion that, stretched as they might be, difficulties are encountered as a result of a lack of capacity or capability in respect of policy formulation and implementation,” the report said.

“Though no doubt, as with any system designed to deliver good governance, improvements can be made, on the evidence I have seen, the governance in relation to BVI government leases provides a good example of how the Public Service in the BVI is capable of developing and operating a coherent system that ensures a substantial degree of transparency and effective use of public money,” it continued.
#Commission of Inquiry  #Hickinbottom  #CoI
Add Comment