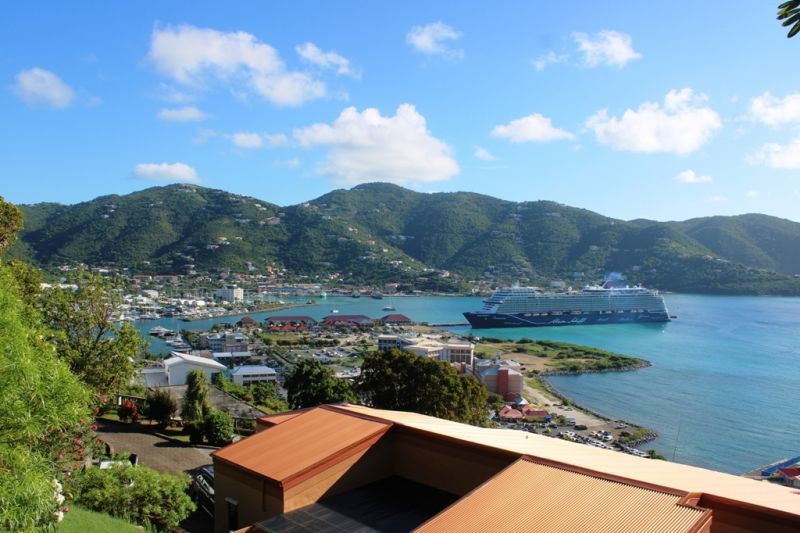 CoI will write a 'scathing report' on VI– Skelton-Cline

Honestly Speaking radio moderator Claude O. Skelton-Cline says he forecasts the final Commission of Inquiry (CoI) report coming out of the United Kingdom (UK) will be one that is ‘ugly.’

The Final Report of the UK-sponsored CoI is due by April 2022.

“And in it, they are going to write some stringent recommendations and some attempt to force some issues and so let us not be sitting back paralysed waiting to see what happens,” he added.

Skelton-Cline added that based on what the UK has done in the past, he forecast that report will be an ‘ugly’ one coming out of the CoI on the VI.

“I do find it interesting that upon their return, the Minister for the Overseas territories went to parliament to indemnify those who carried out the CoI,” he said relating to the return of the CoI team to the UK.

He added that the British do not have a history of doing things accidentally, “I think they are concerned around what has been and continue to be our response to what transpired.”

“But I say all that to say this, this government and we as a people must never allow ourselves to be sitting ducks to anything.”

He called on locals in the VI to understand that the people in the VI are responsible for the VI and must be the ones who are accountable to the House. 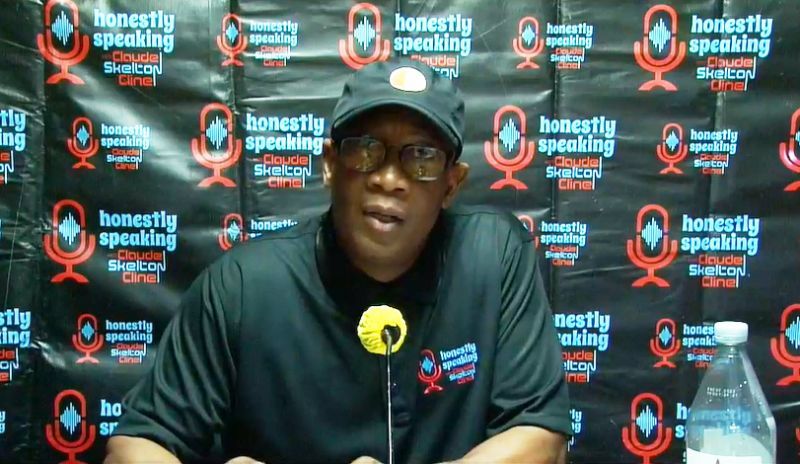 Honestly Speaking radio moderator Claude O. Skelton-Cline says he forecasts the final Commission of Inquiry (CoI) report coming out of the United Kingdom (UK) will be one that is ‘ugly.’

VI must unite on singular issue

Meanwhile, Skelton-Cline called on the local politicians, ministerial and industry leaders to engage the media and the UK Parliament with an open letter that they agree on political advancement in the VI.

“We shall be free, and we together will do everything in our power to make political advancement and independence in this country," he added.

Skelton-Cline called for leaders to collaborate and have a singular effort via an open letter in regard to the pursuit of freedom and independence in the VI.