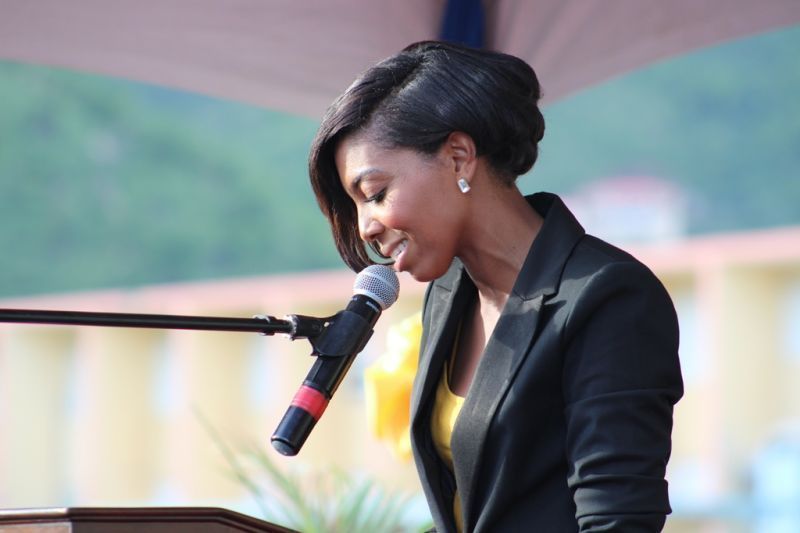 Former Mrs BVI and ‘My BVI’ talk show host, Angelle A. Cameron has called for persons in the Virgin Islands to recognise that the arrest of former Premier Andrew A. Fahie (R1) and the release of the Commission of Inquiry (CoI) report as separate events, despite them happening almost simultaneously.

Cameron was at the time speaking alongside Bishop John I. Cline during the May 30, 2022, edition of the My BVI show streamed on Facebook.

“This is as much sarcasm as I can muster to say these words, that these events have happened almost simultaneously, and it builds on the negative narrative of the territory of the Virgin Islands,” she added.

While Direct Rule as a CoI recommendation came out of the report, Ms Cameron added “it is the best set of evidence for a case of takeover that I have ever seen. But… it's important for us to look at that coincidence and say, really? What is the likelihood of this truly being coincidental?”

She also questioned whether there were other factors at play so that the narrative could build against the BVI and called on persons to be honest about the reality of the whole situation, and how the events played out regarding the way forward. 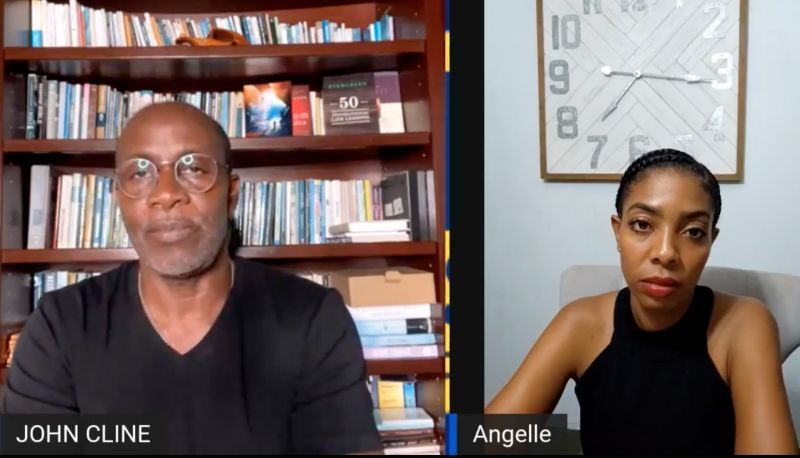 Angelle A. Cameron was at the time speaking during the May 31, 2022, edition of the My BVI show streamed on Facebook alongside Bishop John I. Cline.

To build on her point, Ms Cameron detailed that the CoI had already concluded and the recommendations were already on hand way before the Premier was arrested.

Mrs Cameron; however, admitted that no jurisdiction is immune from the need to have processes and systems reviewed, audited and upgraded and that the CoI helped in that aspect for the VIrign Islands.

“Yes, there are quite a number of considerations that we need to make based on the recommendations, a lot of them have good merit, a lot of them need proper consideration and there's some of them that we categorically will not accept because it is not conducive to us being a better nation for us in the future and one of those is the direct rule and the suspension of our Constitution,” she said

No to UK direct rule

Ms Cameron maintained; however, that the people of the VI will not accept direct rule as an option to move forward from the CoI and the arrest of the former Premier, “We will not accept that as a people and I think the virgin has wholistically agreed with that,” she added.