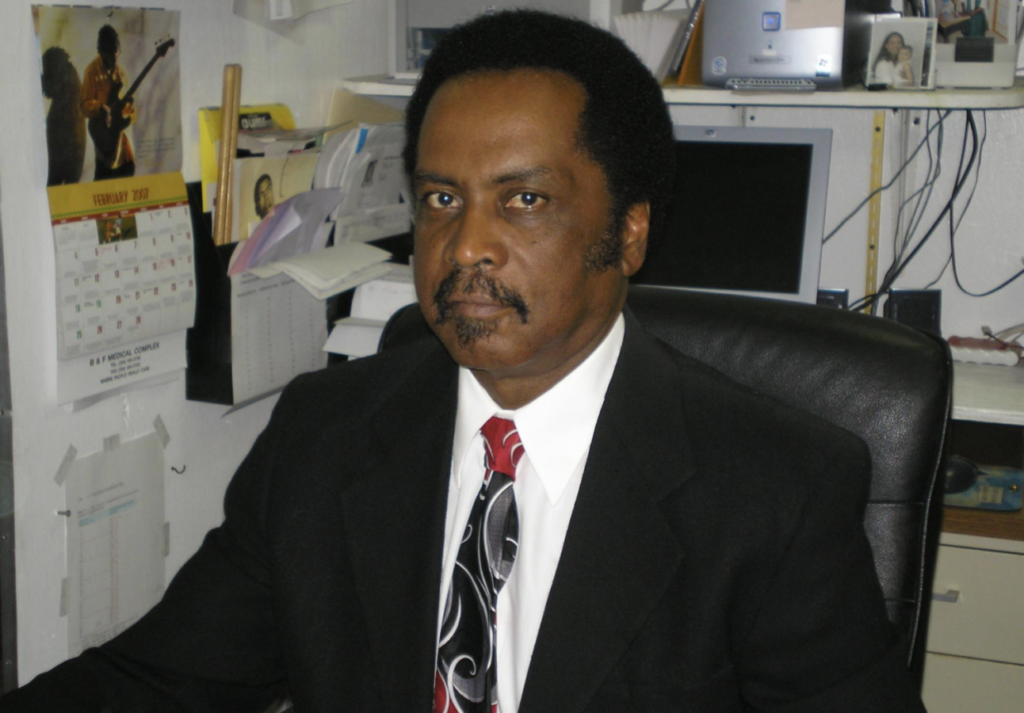 Year after year we held Emancipation celebrations until the ‘God of Nature and Laws of Balance’ had enough of the hypocrisy and stopped it through floods and a pandemic.

Still, we have not improved or seemed not to reason that these celebrations have degenerated into events of greed, self-interest and commercialism, rather than respect for the liberation of a proud people who had been so brutally sold into bondage.

By present standards, if Emancipation was free, we would still be slaves and, while this year’s events are likely to be watered down, Andrew will be blamed for everything. Why?

After all, he is gone and instead of blaming a vacuum, we should be looking at the performances of those remaining. More than likely, his predicament resulted from ‘friends in need’ overlooking greed and becoming more like frenemies.

The first lesson of greed is that too much is never enough. So, some of us seem to welcome the darkness in the promise of ‘good times’ and the belief that, if we indulge leaders in their wrongs, then they will also indulge us by letting some of the ill-begotten gains trickle our way. Once they told him what he wanted to hear rather than what he needed to hear, there is no rule that says, ‘corruption is just limited to politicians’.

We may be quick to point fingers and pretend self-righteousness when they are caught but, Andrew did not invent political corruption and it has not disappeared in his absence. It is interesting that the COI targeted politicians but, it is hard to find a ministry or department not involved in favouritism and corruption. Seems that as soon as we get Civil or Public Service positions, we regard them as passports of corruption.

Instead of seeing it as an opportunity to help, we feel endowed with the power to abuse. This has been happening for decades; even before I told you of Town & Country Planning being caught in this racket.

That happened many, many years ago and, eventually, the heads were replaced. That seemed to have reduced the regression for a while but recently, this destructive behaviour appears to be returning in full force. Unfortunately, one may not recognize the danger but these are the exact features that guarantee BVIslanders, especially the youth, will remain impoverished strangers in their own homes.

For them, Emancipation will remain an illusion. They and their children may become too terrorised or awestruck to realize that, if those in positions of authority will sell themselves so quickly then they will certainly sell others far quicker.

Backwards to the future

No wonder our children appear less progressed than their parents and our leadership appears to have taken us back to colonialism which is merely a notch above slavery.

Day by day, we continue to lose our heritage and rights and I am deeply concerned that our country will soon not be our country and even those rejoicing in their early blessings will find themselves lamenting in their late disenfranchisement.

Andrew has his own cross to carry and while he may be an easy target — unable to defend himself — he did not invent political corruption. We must assess the big picture and not be distracted by their smoke and mirrors. We are not in a good place and failure to hold ourselves accountable by blaming others for our actions and inactions is unhelpful and suicidal.

We are already being slaughtered – why help the butchers?