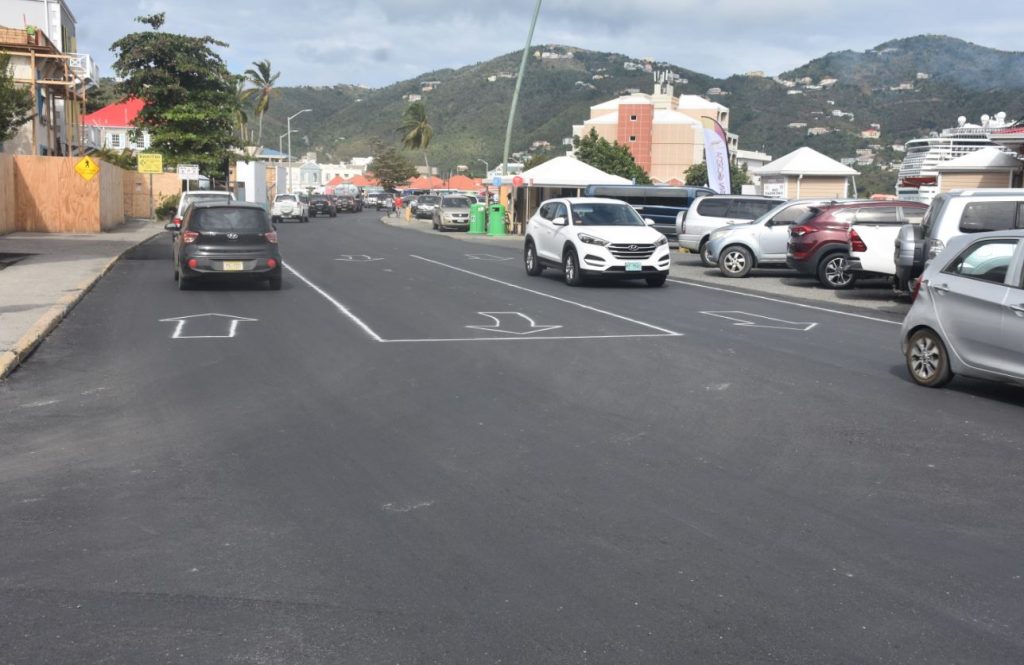 A comprehensive study aimed at solving traffic congestion within the Road Town area is being undertaken.

This was revealed by Minister of Transportation & Works, Kye Rymer, during a statement in the House of Assembly on Thursday.

He said: “I am leading a comprehensive study on the traffic flows in the Road Town area, with the inclusion of the Royal Virgin Islands Police Force, their traffic unit, the Town and Country Planning Department, the Public Works Department, Dr Drexel Glasgow and the Ministry of Transportation Works & Utilities.”

The minister further said the study will aid the officials in providing statistical data that will help in coming up with a plausible solution for the area’s congestion issues.

He described this statistical data as a vital for government’s short, medium- and long-term development programme for the city.

Rymer also said his ministry has attained a special device which will be used to assist with the overall study.

“The Ministry of Transportation Works and Utilities have procured traffic counters and will be using those devices to survey the number of vehicles on the street at given peak hours. That data will be populated on to a software to develop models which will guide in the measures to be implemented,” Minister Rymer stated.

He further listed a number of issues which he said can be addressed for low or no cost to help create ease for the motoring public while the broader strategy is being put in place.

“Some of the issues that we have identified to bring relief to the Road Town area is the need to redirect the direction of traffic, the need to better outline the movement of vehicles in and out of parking lots and notorious congestion spots and reducing the needs for motorists to drive within the central capital.”

The minister said that another stakeholders meeting will be had to discuss all the new updated measures with the public once completed and to also give timelines of when some of the plans will come into effect.
Add Comment