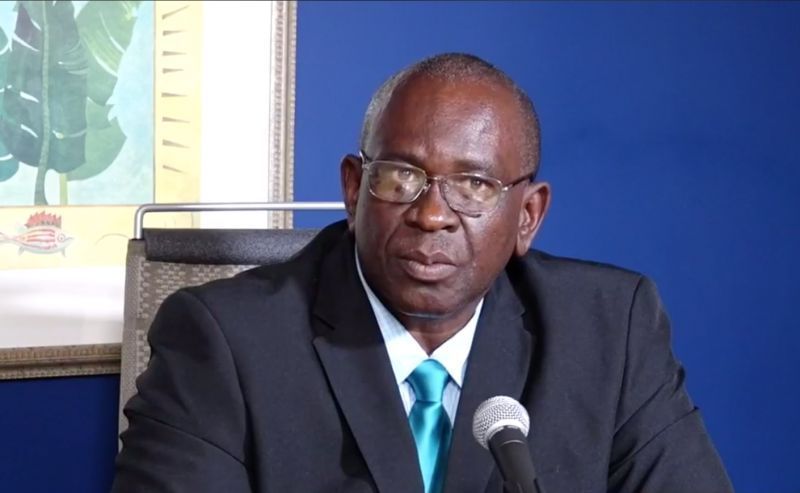 Opposition Member in the Virgin Islands (VI) House of Assembly (HoA) Hon Carvin Malone (AL) says he is concerned at the current fiasco in the United Kingdom (UK), relating to the Alexander Boris de Pfeffel Johnson government and the resignation of key persons in government.

“I have concerned myself with keeping abreast with what happens in the region, especially with the Overseas Territories, especially the UK and the EU, because we are in the midst of a world crisis,” Hon Malone told Cathy O. Richards on JTV’s Big Story aired July 6, 2022.

He said the crumbling of the UK government and the resignations of Ministers have brought unstable conditions, given the existing order that has been laid before the UK parliament that reserves the right for the UK Government to suspend the VI constitution.

Governor John J. Rankin, CMG had previously announced that the Order would only be executed should the VI government fail to implement the Commission of Inquiry (CoI) recommendations in the agreed timeframe or there was a deliberate attempt to frustrate the process.

“It is concerning to me, and I will say outright, I do not support any installation of an interim government or interim administration to run the affairs of the UK,” he added.

Hon Malone said the people of the UK must handle their own affairs and the people must be able to work it out with no interference from the VI.

On the direct local implications, he said a new Government could mean a new set of people heading the Foreign and Commonwealth Development Office and administering OTs, with the VI left in the middle of it.

“We would then have the permanent staff, civil servants of the UK only to turn to, and we have some issues that have to address. So we need be able to have a steady, stable UK government in order for us to to see us through this particular period,” he added.

After a rebellion by members of his Conservative Party, UK Prime Minister Johnson will step down as its leader today, Thursday, July 7, 2022, after a wholesale rebellion of his cabinet, a wave of government resignations and a devastating loss of party support.

He plans to remain in the role of prime minister until a successor is chosen, likely in the fall; however, there was no indication of whether his party’s lawmakers, many of whom have turned against him, would go along with that. 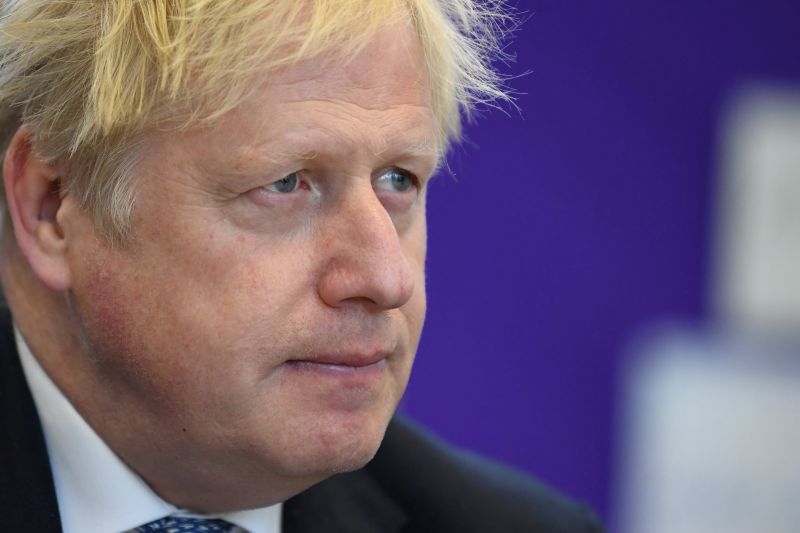 After a rebellion by members of his Conservative Party, UK Prime Minister Johnson will step down as its leader today, Thursday, July 7, 2022, after a wholesale rebellion of his cabinet, a wave of government resignations and a devastating loss of party support.