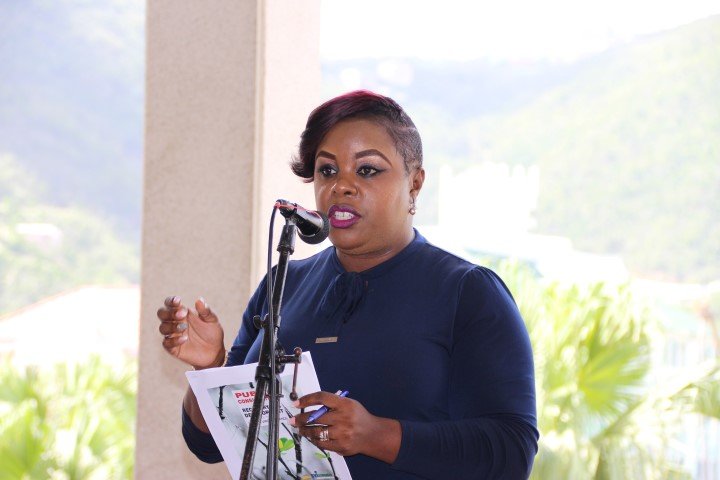 The Department of Trade said it is concerned about the considerable number of trade licences it is being made to issue for businesses such as car rentals and beauty salons.

Director of Trade and Investment Promotions Karia Christopher made the comment during the Standing Finance Committee (SFC) deliberations in April 2019.

The director was responding to an observation made by Labour Minister Vincent Wheatley who said he had noticed a concentration of similar businesses operating in close proximity to each other.

Christopher said this was due to what she described as an “unwritten rule” which allows any BVIslanders or Belongers to acquire a trade licence in any field of their choosing, at any time.

“She added that, in most cases, the persons are BVIslanders and the [Trade] department has been concerned about the number of trade licenses that have been approved for car rentals, beauty salons, etcetera. However, until the Premier of the day says otherwise, the department cannot make a decision on its own,” the 2019 SFC report said.

Christopher, however, noted the contrasting difference in procedures non-belongers must go through to acquire a similar trade licence. The procedure starts with them having to provide documents including a police report, two references (bank and personal), a cover letter, valid passport from their country of origin, and a passport picture.

Director Christopher further said that once the listed documents are presented, the files are processed within her department. She, however, said her department does not make the final decision on issuing non-belonger trade licences without the approval of the Premier or the Junior Minister for Trade.