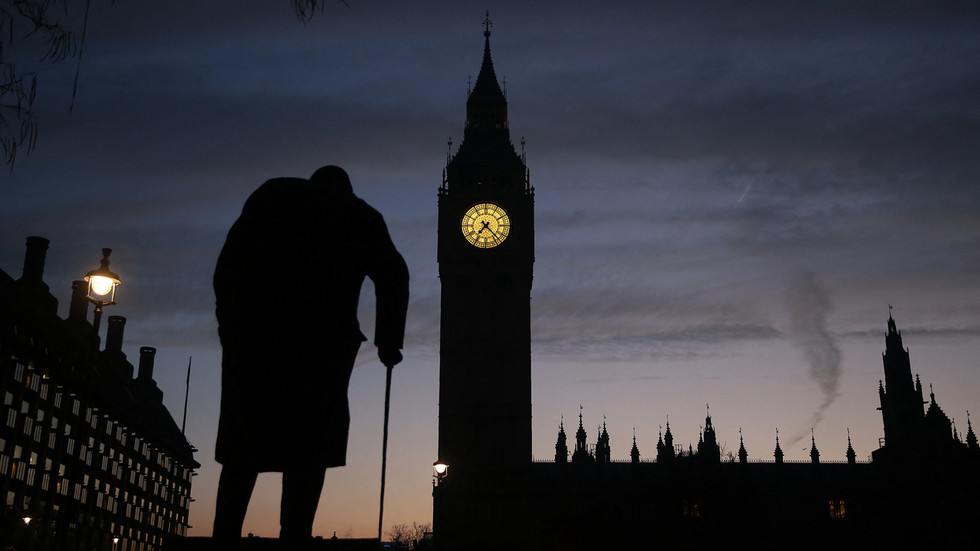 British MPs who sit on influential parliamentary groups while holding plum industry jobs are the subject of a conflict of interest inquiry by the House of Commons Standards Committee, which is probing backdoor lobbying.
The inquiry is the first formal investigation since 2013 into concerns that the informal all-party parliamentary groups (APPG) are being used as a “vehicle for improper access or influence by lobbyists or foreign governments.”

There are more than 700 active APPGs, which are less regulated cross-party forums for policy discussion than select committees in Parliament. They are focused on a wide range of countries and issues, from Afghanistan to Zimbabwe, to zoos and aquariums.

The inquiry will hear evidence from witnesses on the alleged external influences on the groups next month, according to the Committee on Standards. Given their informal nature, the APPGs are allowed to involve individuals and organizations from outside Parliament in their activities, giving rise to accusations of conflicts of interest.

It is “vital” to ensure the APPGs are run “openly and transparently” and that there is no “inappropriate use,” said MP Chris Bryan, who chairs the Standards Committee.

Rules on lobbying are intended to “to avoid the perception that outside individuals or organisations” may reward parliamentarians, “through payment or in other ways,” for “actions in the House” that will benefit those outside groups.

However, transparency watchdog Unlock Democracy has warned of a potential loophole in the rules that allows MPs to hold industry roles while being part of APPGs that work to shape government policy relating to those industries or sectors.

These MPs “should at the very least recuse themselves from any APPG activity that seeks to influence government policy, secure parliamentary debates, etc in the area championed by the APPG,” Tom Brake, the group’s director, told the Guardian.

Brake called for a “more transparent approach” and urged the inquiry to amend the lobbying rules to state that “being a paid adviser to a company, industry or sector and being a member of a relevant APPG, or a number of relevant APPGs, was a breach” of the code of conduct.

In response, Bryant told the paper that the committee would examine the group’s claims and said the point of the inquiry was to ensure that “the name of Parliament should never be taken in vain for commercial or personal gain.”

APPGs have come under increased criticism in recent months. In June, researchers at the University of Bath published a study in the scientific journal PLOS One that found pharmaceutical companies provided almost £2.2 million ($3 million) of all funding received by 58 health-related registered APPGs between 2012 and 2018.

In 2013, a previous review of APPGs was launched after a lobbying sting by the BBC that resulted in former Tory whip Patrick Mercer’s resignation, after he was recorded saying that APPGs were attractive to MPs who wanted trips to foreign locations.

But that review had refused to order a complete overhaul of regulations, claiming that stricter enforcement of rules would provide APPGs an “incentive to de-register” and lead to a “reduction rather than an increase in transparency.”
#Afghanistan
Add Comment