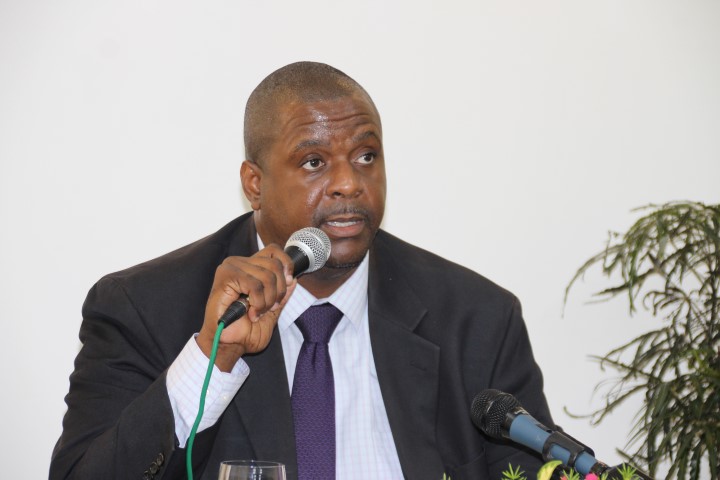 Pending approval from the House of Assembly, a Constitutional Review Commission is slated to be implemented to commence a ‘full review’ of the Virgin Islands Constitution.

Speaking in the House of Assembly on Thursday, June 11, Premier Andrew Fahie said the Commission would comprise of nine members - two of which will be appointed by the Opposition - and comprise a chairperson and a deputy chairperson.

Among its duties will be to re-evaluate the vision of Virgin Islanders to identify any gaps in the existing Constitution. Among other things, its role will also be to make recommendations for constitutional reform based on the outcomes of the re-evaluations.

Premier Fahie said the Commission will be provided with a secretariat and the necessary staff and resources to carry out its operations.

The Commission is further expected to host public forums to garner feedback, and in that vein, the Premier has given instructions for every household to receive a copy of the current Constitution document or gain access to it on government’s official website.

In the meantime, the Commission will be expected to submit this report to Cabinet six months after commencement, Premier further said.

Come next week, there will be a meeting to discuss the full dynamics of the undertaking.

The decision to move forward with plans to review the Constitution was made in Cabinet yesterday, June 10.

He said the review is to ‘determine if [the Constitution] is in strategic fit to facilitate the achievement of the aspirations of Virgin Islanders and Belongers as already expressed and as it may have shifted in the last 13 years.”

Among benefits to the proposed review, will be to “allow the people of the territory to be able to exercise the highest degree of control over their affairs of the country,” he said.
Add Comment