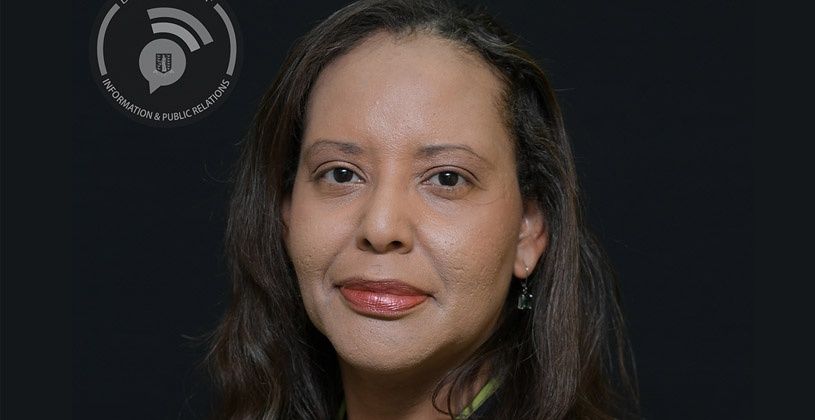 Constitutional Review Committee To Be Scrapped! Governor Must Agree To New Members

The Constitutional Review Committee (CRC) which was approved under the former Premier and Minister of Finance, Andrew Fahie, is to be scrapped as part of a new agreement between the National Unity Government and the United Kingdom (UK).

Under the framework for the implementation of the recommendations of the Commission of Inquiry (CoI) report and other reforms, the Governor has been empowered in determining the final composition of the committee.

This was not explicitly the case previously.

By June 30, 2022, the agreement states, Cabinet must propose a revised Constitutional Review Committee (CRC) and that final membership be jointly agreed on by the Governor and Premier.

The Virgin Islands Party (VIP) Cabinet had in December 2021 approve Mrs. Lisa Penn-Lettsome's appointment to chair the CRC along with the ten other members of the Commission who will hold public consultations on proposed changes to the BVI’s Constitution Order of 2007.

Under the new agreement with the UK, the new CRC would be given general guidance and must submit a draft Terms of Reference (ToR) to the Governor and Premier for joint sign-off by July 31, 2022.

The CRC is being directed by the agreement to include in the ToR whether the term “Government of the Virgin Islands” should encompass statutory bodies.

Further, for the purposes of the ToR the CRC will be asked to consider the aspirations of the people of the Virgin Islands; how the executive ministerial government can be held to account in the House of Assembly for instance by some different structure, number and/or configuration of seats and/or in other ways.

The CRC must also consider whether the current constitutional pillars of governance are sufficient, and in any event how those independent institutions can be effective; the powers that need to be reserved to the Governor, and how issues as to the exercise of devolved and reserved powers respectively, when they arise, are to be resolved.

The agreement also states that the CRC is to consider a mechanism for the transfer of reserved powers to the devolved Virgin Islands’ Government in the future, without a further change to the Constitution being required.

Additionally, the CRC must consider whether there should be a regime in relation to election expenses in the form of a requirement on election candidates to submit a breakdown of expenses including donations above a specific sum and/or a cap on such expenses.

On the topic of Speaker of the HoA, the CRC is being asked to consider whether the Speaker should continue to be a political appointment, or whether he or she, even if elected, should be independent of the political parties.

Further on the HoA and without prejudice to earlier legislative action, the CRC is to consider clarification of the circumstances in which persons seeking election to the HoA who contract with the Government of the Virgin Islands, either personally or through a dba, a partnership or a company with which he or she is associated, need to declare an interest, how such a declaration should be made, and the consequences of him or her not doing so.

The CRC is tasked with submitting its final report to the Premier and the Governor by June 30, 2023.