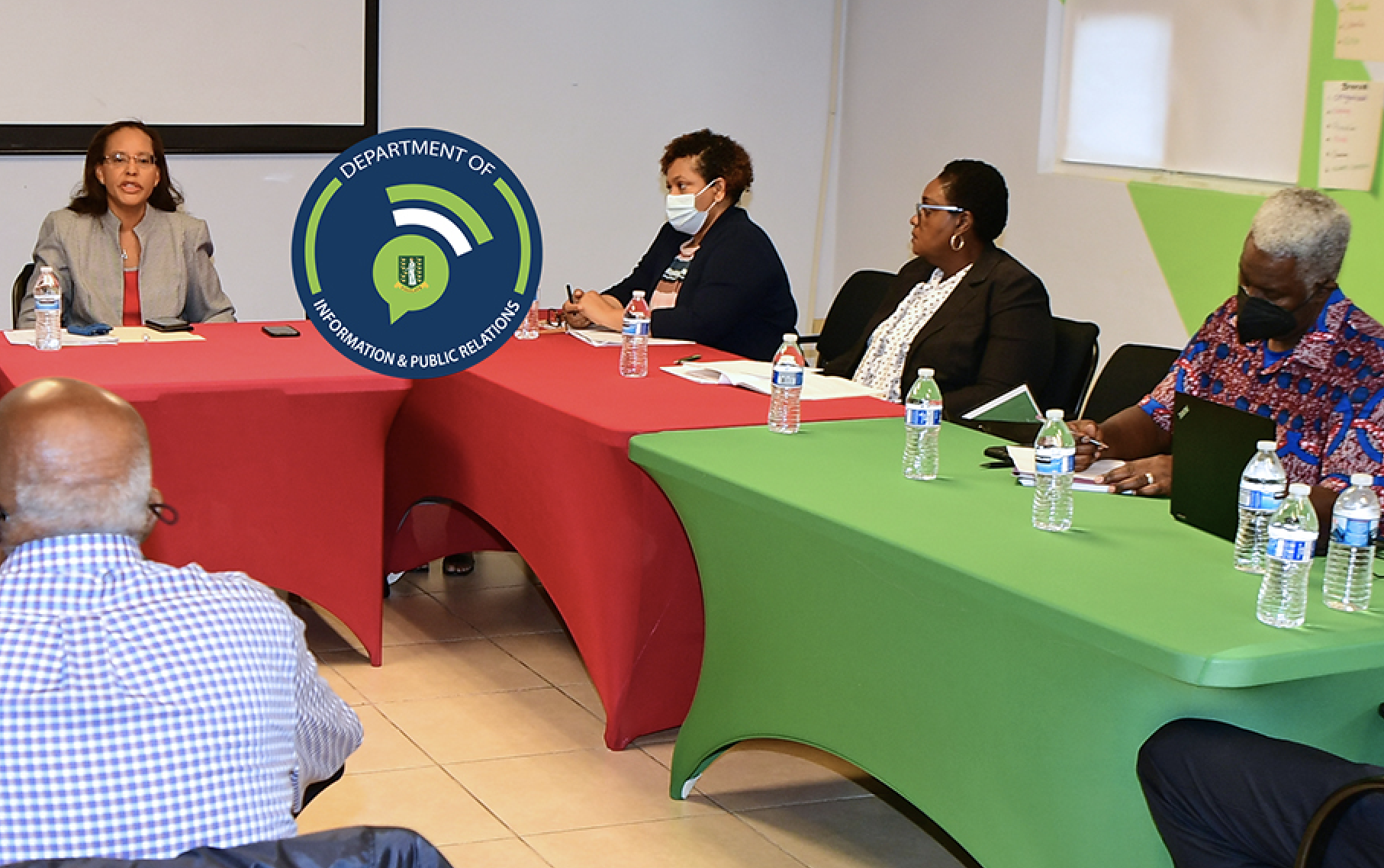 As the territory looks to adhere to the two-year timeframe given to implement the Commission of Inquiry recommendations under the agreed proposal with the United Kingdom, the Constitutional Review Commission – a major aspect of the process – held its first meeting on Monday, July 18.
In a press release by the Premier’s Office, it noted that the meeting was held at the Department of Youth Affairs and Sports conference room.

Chairman of the Commission Lisa Penn-Lettsome, in her opening remarks, expressed her thanks to her fellow commissioners for agreeing to serve and reminded them that they were all bearing witness to history in the making.

“To my mind, never before has a constitutional review been commissioned in such circumstances that the territory finds itself in at present. What is more, we have been charged with trying our very best to ensure that, never again will a constitutional review have to be commissioned in such circumstances”, the Chairman told the members.

Noting that the commissioners had been given a short time to accomplish a major task, the Chairman encouraged the commissioners by stating: “It is clear that every confidence has been bestowed upon us that we will succeed in meeting our ever-important task.”

Following the swearing-in of members present, the commissioners immediately set about agreeing on a draft set of Terms of Reference that would be used to chart the course of the commission’s work going forward.

Under the Framework for Implementation of the Recommendations of the Commission of Inquiry Report and other Reforms, the Government of the Virgin Islands proposed a deadline of July 31, 2022, for the Constitutional Review Commission to present draft Terms of Reference to the Premier and the Governor for joint sign-off.

The commission was approved by Cabinet on June 29, 2022. The forthcoming constitutional review will consider the aspirations and changes the people of the Virgin Islands wish to see in the next constitution.