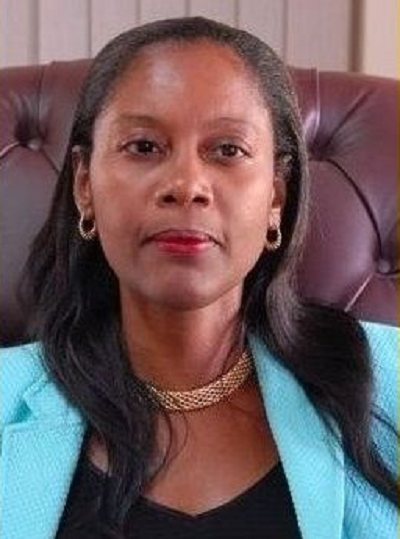 Auditor General Ms Sonia M. Webster has argued that while petty contracts can be necessary, splitting major contracts that would otherwise be mandated to go through the tendering process into petty contracts is a major issue that can lead to numerous risks.

The annual audit report for 2012, as read aloud by Commission of Inquiry (CoI)’s Attorney Mr Bilal Rawat on Monday, June 28, 2021, states that more than 540 petty contracts agreements were executed by the government, representing a commitment in excess of $19,923,99 and approximately 29.28 percent was for petty contracts with the issue being raised as far back as 2008 audit reports.

He referred to another audit report for 2015 where an extreme example that Webster highlighted from the Ministry of Communication and Works whereby a contract valued over $1.5 million that was split up into 12 petty contracts and given to one contractor without going out to tender or waiver.

Both audit reports were during the time of the National Democratic Party (NDP) government.

“Why was the issue of contract splitting so significant for the Auditor General?” Mr Rawat inquired from the witness. 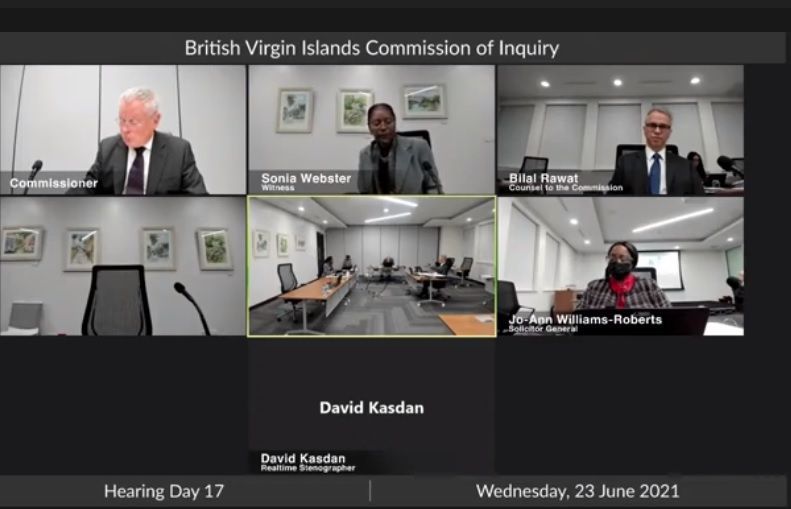 “It’s significant because it circumvents the rules of procurement and in circumventing the rules for procurement it creates a risk that a number of things can go wrong, and some of those risks were highlighted in the earlier texts that you read – cronyism, nepotism, favouritism, not getting value for money, inexperienced contractors, and essentially not being comfortable or comfortably aware of what exactly is happening with the government’s money, with government’s spending, insufficient transparency,” Webster replied.

“So contract splitting is a very basic form of circumvention of the tendering requirements, and it is not being regulated, and it’s continuing as we speak,” she added.

Mr Rawat then turned to her 2012 report where the matter was described as being pervasive, and he again inquired whether in her view it remains a pervasive practice.

“After the hurricanes, we had to make some changes simply because we don’t have the level of funds that we used to in order to fund projects. So in that respect, we are not seeing it as much, but it continues,” she replied.

The CoI’s attorney sought clarity on another issue of contracts becoming politicised.

She replied: “The ministers determine who gets the contracts.”