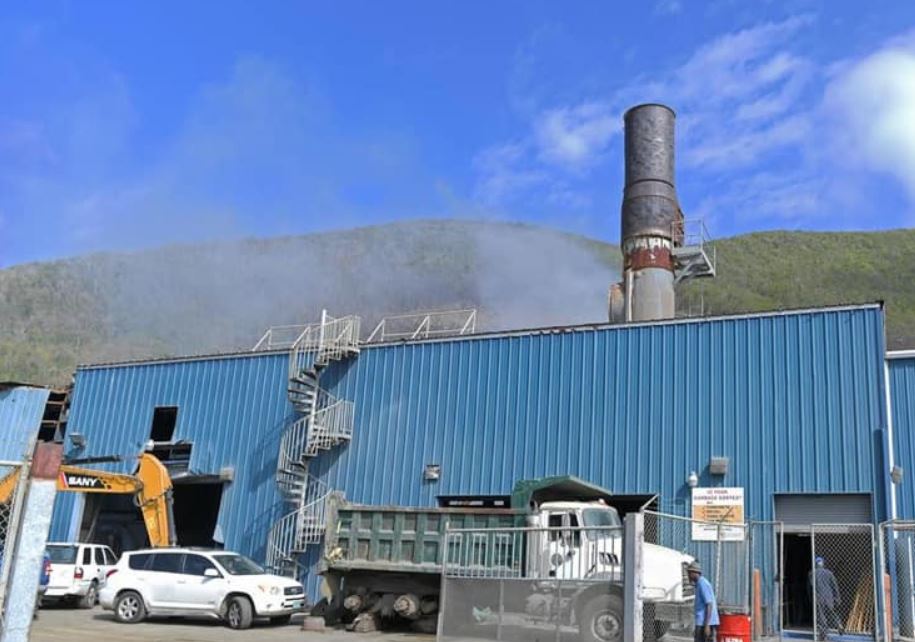 The replacement control panel needed for the incinerator at Pockwood Pond to become operational again is expected to be shipped to the British Virgin Islands by the end of the month.

This assurance was given by Minister of Health Carvin Malone during a statement in the House of Assembly last Thursday, October 1.

The minister said he and other officials had met with the owner of incinerator manufacturer Consutech Systems LLC in Washington DC this month. Following those conversations, Malone said he received a letter of correspondence from the owner.

An excerpt from the letter which the minister read in the House of Assembly said: “The control panel is nearly completed and will be ready for shipping on or before October 31, 2019. As discussed, we will make our field service technician available to assist in the installation.”

“Personnel will be dispatched before the final payment for the control panel is set, to make sure that we will see it and have it tested so that we can have this work finished to bring relief to the people of the British Virgin Islands,” the Minister further said.

In the said letter, the owner also revealed that the scrubber system - a device used to filter the harmful smoke that emits from the incinerator -is expected to be completed by March next year.

“We are working towards having the scrubber system completed in the first quarter of 2020 … This is the very scrubber that was ordered since 2015 but we have held negotiations with the company and there are now prepared to move this forward,” Minister Malone stated.

The absence of a scrubber at the incinerator for some time has resulted in a number of residents in nearby communities experiencing health issue from smoke incessant emissions.
Add Comment