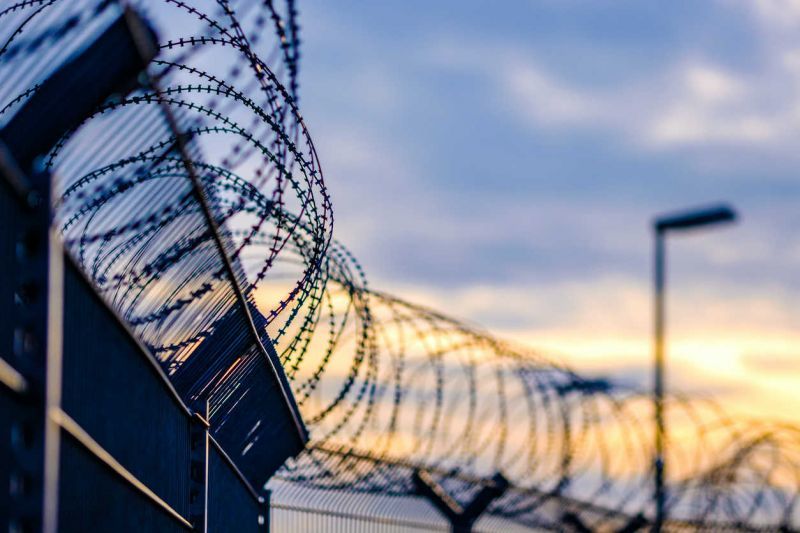 Convicted US sex offender sentenced to 10 years on St Croix

United States Attorney Gretchen C.F. Shappert, District of the [US] Virgin Islands, announced that Robert Black, age 50, originally of Missouri, was sentenced on Friday, February 19, 2021, on the charges of attempted coercion and enticement and failure to register as a sex offender.

On the attempted coercion and enticement charge, US District Court Judge Wilma Lewis sentenced Black to a 120-month (ten-year) prison sentence, followed by a ten-year period of supervised release, a fine of $1,000, and a special assessment of $100.

Black failed to register as a sex offender

Agents working online in an undercover capacity created personas in online forums and applications designed to facilitate interactions between individuals. On August 12, 2019, Black initiated contact with an undercover agent on the application Grindr by sending a picture of his naked torso and another of his genitals.

A dialogue ensued during which the undercover agent stated that he was 14 years old. Later, Black discussed the sexual activity in which he wished to participate with the undercover agent. A meeting was arranged for August 16, 2019, at which time Black was arrested by federal agents on the Boardwalk in Christiansted.

Black is a convicted sex offender from Missouri who failed to register locally when he moved to the Virgin Islands in 2018. In 2000, he was convicted in Missouri of Statutory Sodomy in the 2nd degree. As a result of this conviction, he was classified as a Tier III Offender who was required to register every 90 days for his lifetime under the Sex Offender Registration and Notification Act.

The case was investigated by Homeland Security Investigations and was prosecuted by Assistant U.S. Attorney Daniel H. Huston.