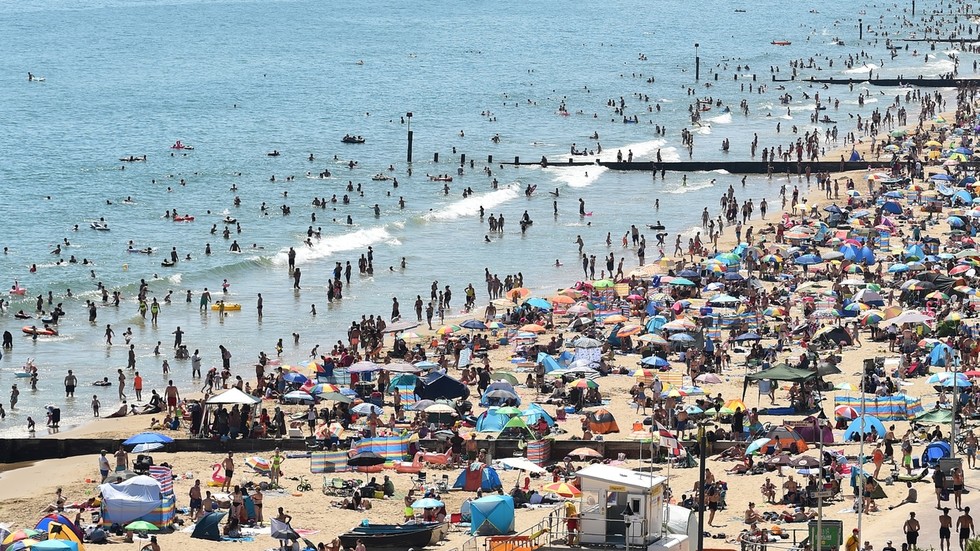 European countries have seen increases in Covid-19 cases since they began relaxing the restrictions that were containing the virus’ spread, the World Health Organization has said.

“Last week, Europe saw an increase in weekly cases for the first time in months,” Hans Kluge, the WHO’s European regional director, said on Thursday. “Thirty countries have seen increases in new cumulative cases over the past two weeks,” he added.

The easing of lockdowns and of other obligatory restrictive measures has led to “accelerated transmission” of coronavirus. This, in turn, may push Europe’s health systems “to the brink once again” if left unchecked.

Over 2.5 million cases have been reported from Europe. While the European Region is reporting a decreasing proportion of global cases than earlier in the year, the Region continues to report close to 20,000 new cases and over 700 new deaths daily. -@hans_kluge

So far, however, new clusters of cases “have been controlled through rapid and targeted interventions,” Kluge said.

Specifically Poland, Germany, Spain and Israel have responded swiftly to dangerous outbreaks by quarantining infected individuals and, in case of Germany, even returning to a partial lockdown. Kluge lauded this as “very good news,” adding “Bravo to the authorities!”

Several countries have even reported a change in people’s behavior, “namely that they are adhering to physical distancing and wearing facial masks.”

Covid-19 surveillance apps have substantially helped to minimize transmission, by locating newly infected people and tracing every contact they have made, the WHO official concluded.

The health agency sees a dilemma, however, between the methods’ effectiveness and the breaches of personal and data privacy that they might entail. The legality and ethics of the coronavirus tracing apps following an individual person’s every contact has raised debate.

According to the WHO, Europe has recorded 2.5 million Covid-19 cases. Despite the number of cases decreasing when compared to other parts of the world, the region is seeing 20,000 new cases and over 700 new deaths daily.