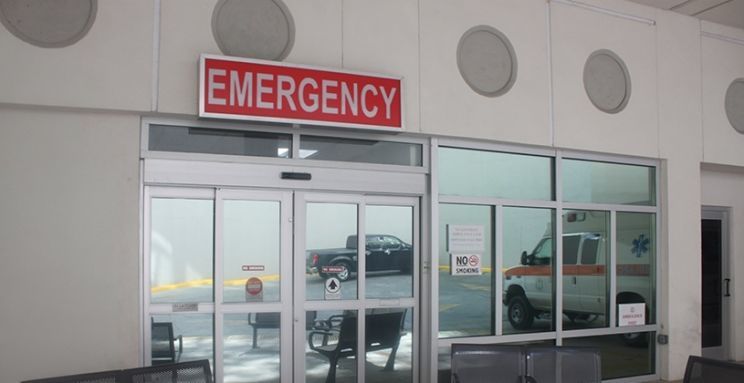 More than a year after Philippines national Maria Vinuya succumbed to COVID-19 complications while a patient at the Dr. D. Orlando Smith Hospital on Tortola, the probe into the circumstances leading up to her demise is reportedly complete.
Vinuya remains the territory’s first and to date, only confirmed COVID-19 related-fatality. She passed away on April 18, last year.

Minister for Health and Social Development Hon. Carvin Malone told BVI Platinum News in an interview earlier this week that the BVI Health Services Authority conducted the internal probe into the matter.

“I think they have the report there for the families and everything and not only that the laboratory test that was done. Nothing is private in the public business, so it is forthcoming, yes,” he stated.

However, did not provide a timeline that the report would be made public.

Following her death, Hon. Malone said during the House of Assembly at the time that it was his understanding that “the person was showing all the symptoms from before, but, you know, because of whatever reason they didn’t present themselves earlier.”

However, this claim was refuted by the victim’s husband, Lorenzo, according to the BVI Beacon.

He told the BVI Beacon that they had been requesting COVID-19 tests via the hotline for over 10 days and had visited the hospital complaining of breathing difficulties four days prior to her admittance to the medical facility.

On her first visit, medical staff performed a blood test and an x-ray, and she was sent home untested for the virus.

It was four days later when she was admitted to the hospital was when she was tested, and it was confirmed that she had COVID-19.

Speculation into whether the BVIHSA had any part to blame for her death remains, as Lorenzo said, they had been left on their own despite all attempts to have his wife tested and treated for the virus that has claimed millions of lives globally.
#COVID-19  #Covid
Add Comment