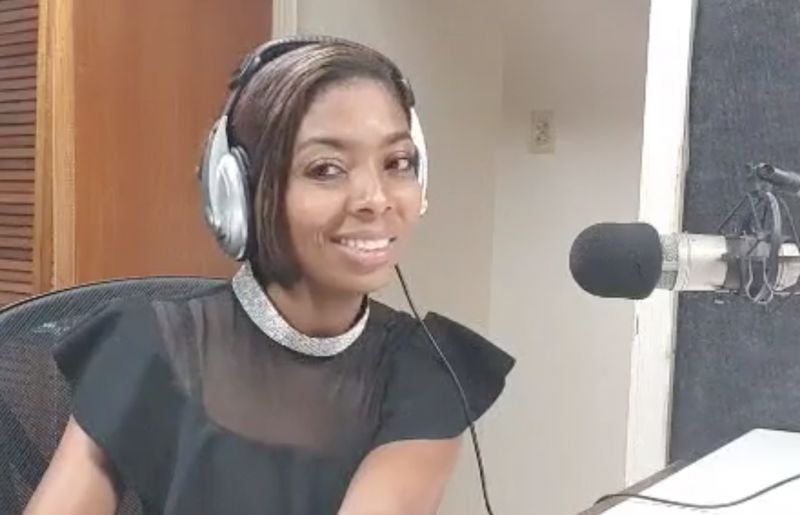 Former Mrs BVI Angelle A. Cameron, who also hosts the weekly ‘My BVI’ webcast talk show, has warned that an overabundance of sanitisation in the Virgin Islands (VI) as a result of the COVID-19 pandemic may be killing out ‘good germs’ vital to building immunity.

This she says can have a direct impact on the health of children, coupled with the fact that children are not as active as they once were and as such not as healthy.

Mrs Cameron was at the time Speaking on the July 27, 2021, edition of the My BVI show, alongside co-host Bishop John I. Cline.

“What I've noticed as a mom of three different age groups… is that potentially our children can now become vulnerable because they're not able to be active so they're not healthy as they should be,” she said.

According to Ms Cameron, constant sanitization as a result of the pandemic may also have an impact on the health of children, “They aren't... doing all the things that children need to be able to do and we're sanitizing everything so much.”

“Please don't take this out of context, but a little germs help the body to build immunity and with our children growing up in this society where they rid usual good germs …you know I think it will eventually pose a risk and we're going to see a generation of not so healthy not by choice children,” she said.

Brett Finlay, a Microbiologist and Immunologist at the University of British Columbia in an April 22, 2021, podcast said from birth, humans coexist with bacteria, fungi, and viruses, and each has a different biological function.

“We've all been living in these cocoons last year, and we're not getting normal microbe exposure. A new kid born into this world, yeah they might not get a cold, but they're not getting all the other microbes that they normally also get if they went to daycare and things. … You're just not getting exposure to the normal microbes.”

He says these microbes and bacteria are also involved with how the brain, intestinal and immune systems develop.

No scientific data- US doctor

However, allergist and immunologist James Fernandez, MD, PhD, in an article in Cleveland Health on May 27, 20202, said there’s no scientific evidence to suggest that temporarily stepping up your cleaning game is dangerous to one's immune health.

“For adults, in this time frame we’re talking about and the hygiene measures that we’re taking, I don’t think there’s a lot of clinical risk to our immune system,” he said. 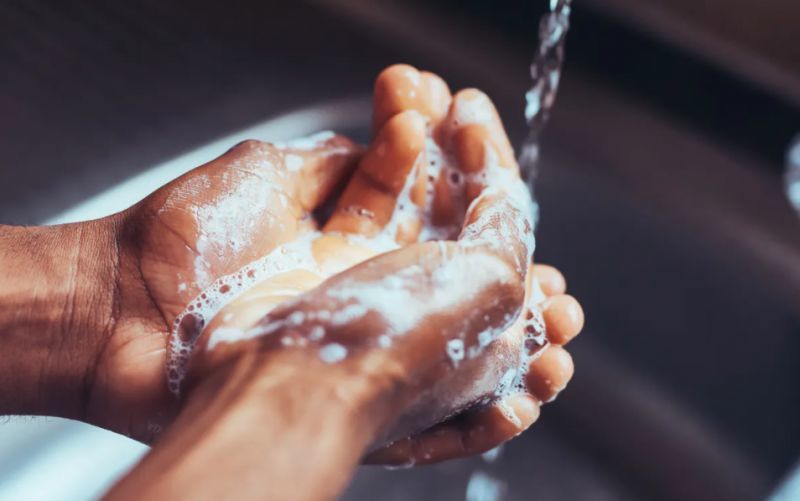 To prevent the spread of COVID-19, VI health authorities have been recommending constant sanitisation including washing of hands to kill any potential COVID-19 virus that may have been picked up. 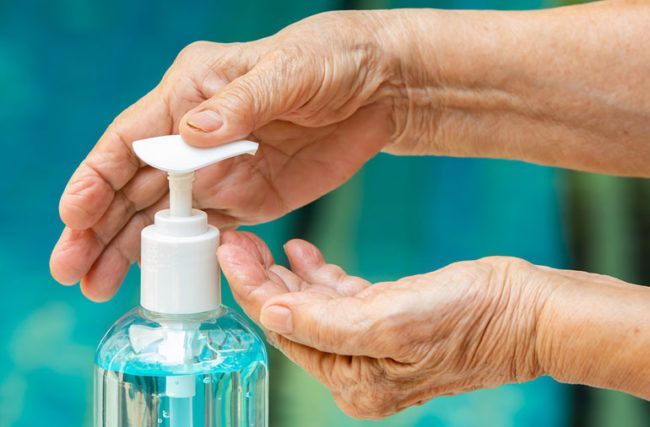 The CDC has recommended washing hands with soap and water but if they aren’t available, use a hand sanitiser made with at least 60% alcohol.

According to Cleveland Health, the belief that a lot of cleaning and hand-washing weakens your immune system was probably born out of something called the hygiene hypothesis. This is the idea that kids who are exposed to more viruses, bacteria and other pathogens early in life build stronger immune systems.

“This idea comes from observations that some developing countries where kids might be exposed to more pathogens tend to have lower rates of certain diseases such as allergies and asthma,” Dr Fernandez notes.

But there’s still debate around this hypothesis – and how much of a role personal hygiene plays. “Theoretically it makes sense, but there isn’t a lot of strong science behind it,” Dr Fernandez noted.

To reduce the spread of the coronavirus and other infectious diseases, the Centers of Disease Control and Prevention (CDC) recommends washing of hands with soap and water after being in a public place or after blowing nose, coughing or sneezing.

It said if you need to wash your hands but soap and water aren’t available, use a hand sanitiser made with at least 60% alcohol.