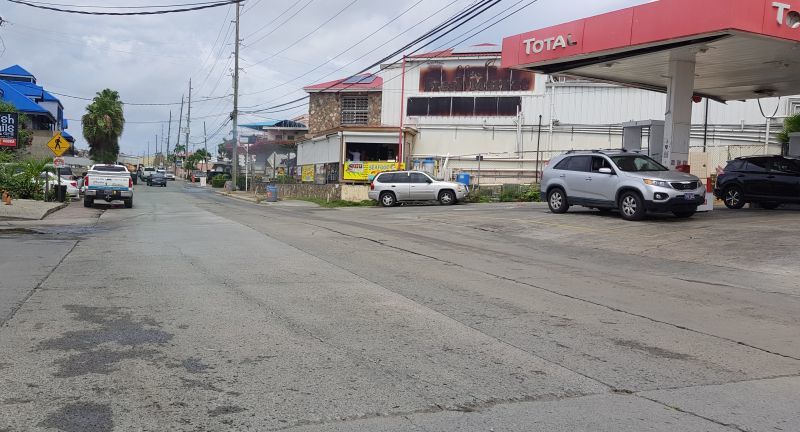 The surge in COVID-19 cases in St Thomas, US Virgin Islands (USVI) reported last Monday, May 24, 2021, by the USVI's top infectious disease official, Dr Esther Ellis, has grown by about forty new infections in the past few days, and the surge may now be affecting the [British] Virgin Islands as inter-island travel resumes.

The surge is occurring among unvaccinated individuals, with the latest increase in cases disproportionately affecting people in the accommodation and food service industries, said Dr Ellis. She also revealed that 50.2 percent of Virgin Islanders, or 39,871 individuals that are eligible for COVID-19 vaccination have received at least their first shot, while 39.9 percent (31,645 individuals) have been fully vaccinated as of Monday. 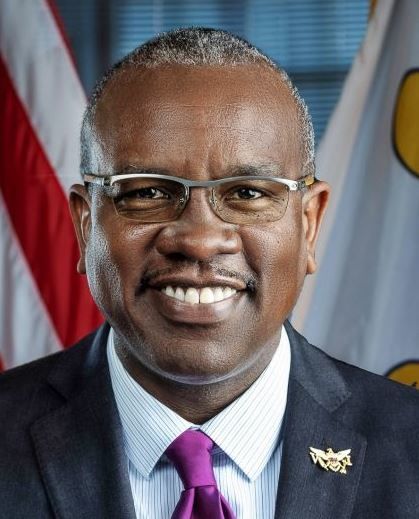 Governor Albert A. Bryan has encouraged US Virgin Islanders to to remain vigilant against COVID-19 by continuing to wear masks, social distancing and the avoidance of mass gatherings. He also urged persons to get vaccinated.

According to [British] VI National Epidemiologist Harmonie Massiah, several cases of the virus affecting the British territory were coming through the Road Town Ferry Dock, and VI health officials have been investigating predictive factors relative to persons traveling through said travel portal. Most Road Town Ferry Dock operations offer service between St Thomas and Tortola, including Road Town Fast Ferry, Native Son, Inter-Island Ferry and others, according to BVI Welcome.

Massiah, who was speaking during a recent press conference, said that there had been a surge in the number of reported cases in the VI around May 15, 2021, and this was predominantly through cases that have been imported.

The St Thomas surge comes as COVID-19 restrictions are being gradually lifted both locally and on the federal level. The Centers for Disease Control and Prevention announced earlier this month that fully vaccinated people don't need to wear mask or social distance inside or outside, in small or large settings.

On Tuesday, May 25, 2021, Government House announced Mr Bryan's 24th supplemental executive order aimed at further easing COVID-19 restrictions — among them raising passenger limits on taxis and allowing patrons to sit at the bar in restaurants and clubs. The executive order also extends the eviction suspension through July 30, 2021.