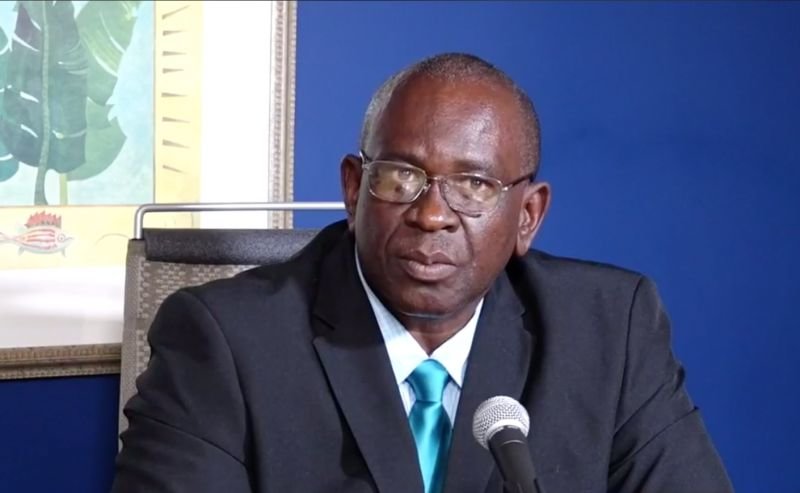 With the [British] Virgin Islands (VI) moving to restrict UK travel to the territory effective January 11, 2021, over a new COVID-19 variant, Minister for Health and Social Development, Hon Carvin Malone (AL) says the new strain of the virus is concerning for the territory.

“Mister Speaker, the notion of a new variant of the COVID-19 virus has added an additional layer of concern to our response. This new variant referred to as SARS-CoV-2 variant under investigation has been associated with more infections, and has now been detected in several countries including Canada, Sweden, Spain, France, Denmark, Netherlands, and Germany.”

The Health Minister was at the time speaking during the December 31, 2020, Fifth Sitting of the Third Session of the Fourth House of Assembly (HoA) at the Save the Seed Energy Centre in Duff's Bottom, Tortola.

He said a second variant originating in South Africa, which appears to cause more severe disease in younger persons, has also been identified in the UK. 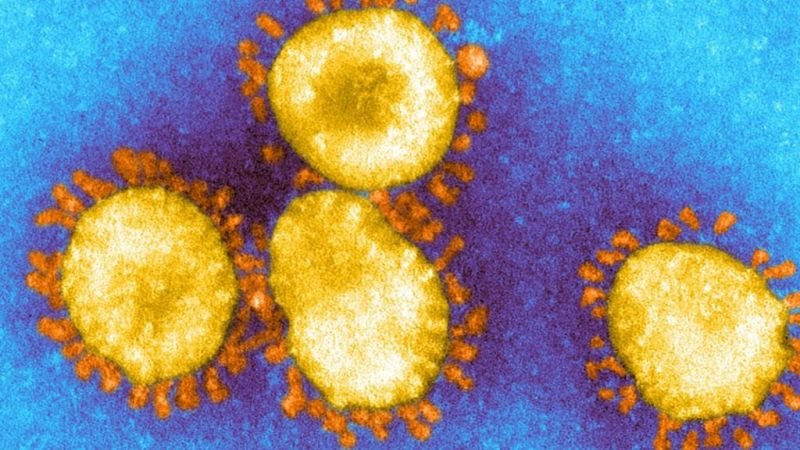 Hon Carvin Malone said a second COVID-19 variant originating in South Africa, which appears to cause more severe disease in younger persons, has also been identified in the UK.

While Hon Malone indicated that there was no evidence at present that either of these variants of the COVID-19 affects antibody response, vaccine efficacy, or current rt-PCR testing technology he said the VI cannot take chances.

“We always want to ere on the side of caution. As a small Territory with a population of less than 40,000 persons we can take nothing for granted,” Hon Malone underscored.

Hon Malone indicated that in the coming days, an extensive communication campaign will ensure that the public is sensitized on local legislation regarding control of the virus.

“It must be done, Mister Speaker! At the end of the day, persons will be culpable for their deviance in the interest of all of the citizens and residents of this Territory,” he said.