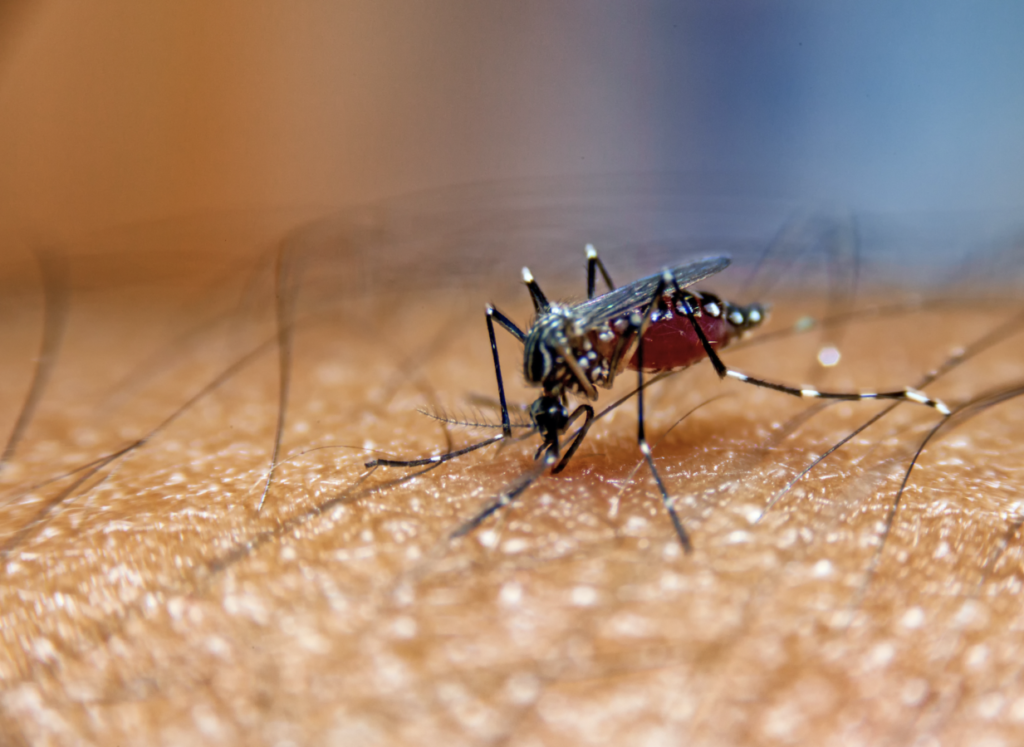 COVID is loud but Dengue silently sweeping the EC

In St Lucia, dengue has affected persons from three weeks to 94 years old.

Over in St Vincent and the Grenadines, the Ministry of Health says they are currently experiencing the most severe dengue fever outbreak in its recent history.

There have been 1,155 confirmed cases of dengue fever and six fatalities. This is significant when compared to the last outbreak in 2012, when 200 cases were reported.

While Barbados has seen no deaths so far this year, the country has had 38 hospitalizations so far that are linked to dengue fever.

With some 69 confirmed cases, the BVI has also been battling the deadly virus.

Unlike COVID-19, it’s proven quite difficult to quarantine or place a travel ban on the Aedes aegypti mosquito which carries the dengue fever virus.

The virus thrives in the tropical region, which is why it has managed to have an extended vacation in the Caribbean. The Aedes aegypti mosquito is also notorious for developing immunity to chemicals used to fog breeding sites.

A vaccine for dengue fever has been approved and is commercially available in a number of countries, but is not widely used as there are certain risks and complications and a possibility of making the condition worse.

According to the World Health Organization, there are an estimated 100-400 million worldwide infections each year.
#COVID-19  #vaccine  #Covid
Add Comment