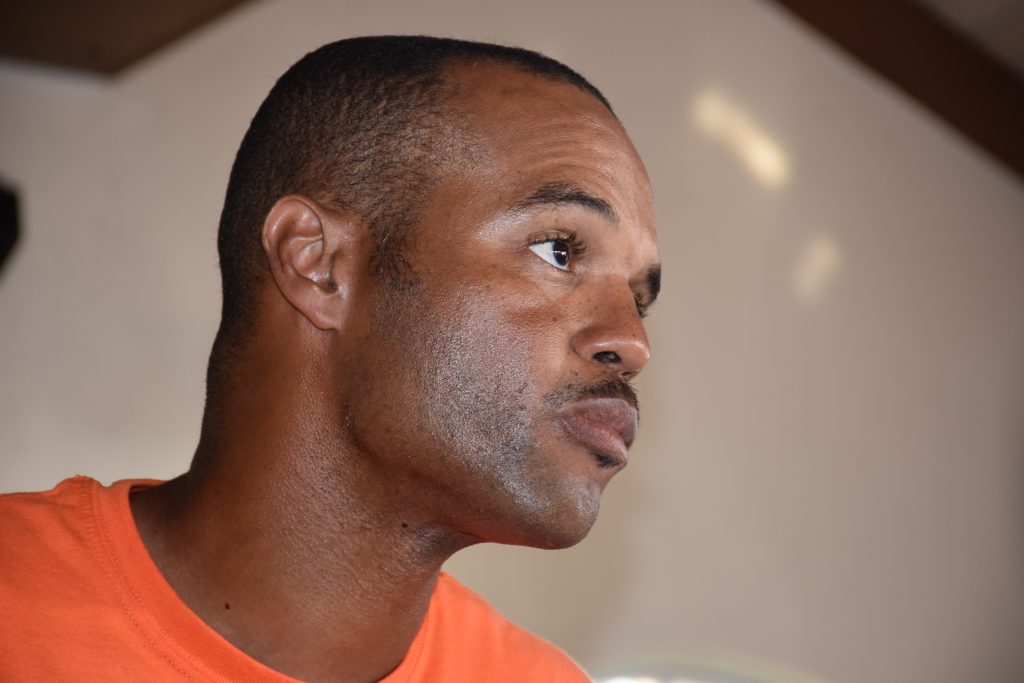 In a statement issued Monday, July 27, Creque said his firm, Creque’s Engineering Services as well as aTec BVI, BMR Energy Ltd - all company’s with local ties - teamed up with US company Advanced Solar Products to operate as a single entity and submitted bids on the project on February 24 this year.

“Contrary to responses of the Corporation’s General Manager, Mr Leroy Abraham, to a series of questions posed by the media at a recent press conference, we are very pleased to advise that our group of firms, which consisted of three BVI companies out of four, did indeed tender for this first-ever utility-scale solar project in the British Virgin Islands,” he said.

Creques said this fact was made evident in their proposal’s cover letter - a copy of which he shared with BVI News to substantiate their claims.


The former BVIEC Deputy General Manager said he was “perplexed” when he heard Abraham tell the media that no local companies bid.

During a press conference on July 17, a reporter from ZBVI radio station had asked Abraham: “From what was said, it seems as though you did not have any local companies submitting proposals. Am I correct to say that?”

“Yes, you are correct,” Abraham replied.


However, Abraham took a completely different approach when he was pressed, stating that “there was some local interest in the project as it was advertised locally. Based on the scope and extent of the project, I think the project is outside the scope of local expertise so therein lies the reason why most of the participants in regards to the tendering process were large entities outside of the BVI.”

Responding to that statement, Creque said: “Based on the summary report published in the media, the bids were very competitive and we, the majority BVI group, were a mere 1.35 percent higher than the cheapest turn-key price tendered. We were, however, informed that our team was the most experienced and qualified out of four submitting bidders. This too is contrary to the statements repeatedly being made by Mr Abraham.”

He continued: “Further, BVIEC and their consultants refused to provide Creque’s Engineering with a bid package, claiming that we were not qualified to receive one, although no details of minimum qualifications had been included in the tender advertisement. Every government administration in the history of this Territory, dating back to the late Hon. H. L. Stoutt has always verbalized an unswerving commitment to the development of local, BVI based companies and workers, and remarks of that nature could only serve to undermine the development of local enterprises.”

He said the team he is part of has a “number of concerns” relating to the administration of the biddiprocess by the BVIEC.


Creque, in the meantime, reported that the umbrella group of companies of which his firm is member has also submitted a proposal for a 10-megawatt solar installation at a location on Tortola.”

He stated that the project’s proposal was submitted on March 6, 2020.

The former Deputy General Manager at the BVIEC stated that this project would “actually supply BVIEC’s main power grid with even more clean energy than the Anegada initiative”.

“The project would also bring numerous benefits to various stakeholders in the territory, but we are particularly excited that it would create a significant number of new jobs at a time when Tourism and other sectors are facing the many notable challenges of the COVID-19 pandemic,” he stated.

US company won the bid

Chairwoman of the BVI Electricity Corporation (BVIEC) Rosemarie Flax said Power52 was the successful bidder from among four other competitors.

Each party was made to submit two separate bids for the options to provide services to either engineer, procure, and construct (EPC) or have a power purchase agreement (PPA).

While the BVIEC has not yet decided which of the two options they will be advancing with, Chairwoman Flax said Power52 had the most appealing proposal in both categories.