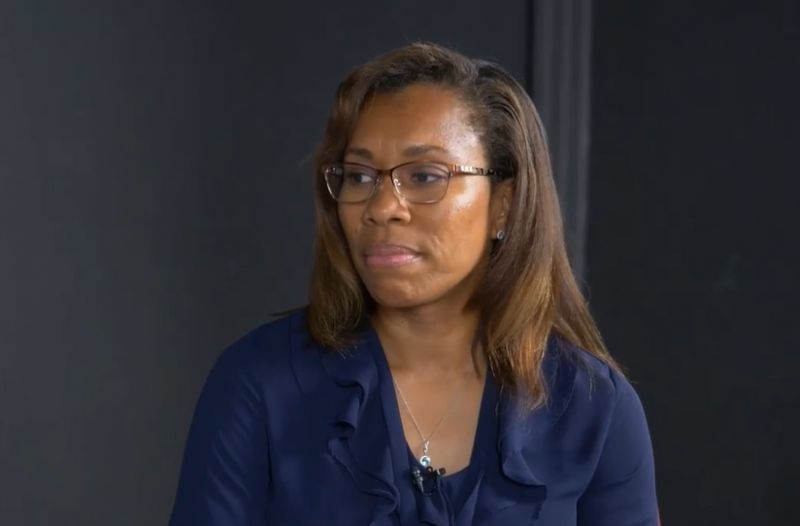 Activist and political candidate Mrs Shaina M. Smith-Archer says the challenges of today’s Virgin Islands are really about nation-building amidst the conversation of direct rule and more self-determination.

Smith-Archer was at the time guest hosting the Tuesday, May 24, 2022, edition of Claude O. Skelton-Cline’s Honesty Speaking radio show.

The conversation comes as Virgin Islanders and regional leaders have been advocating for no UK direct rule, which was recommended in a Commission of Inquiry (CoI) report.

“To me, the crux of the matter is everything that we are seeing and discussing is about nation-building, so whether we call it direct rule, that's only one aspect of it,” she said. 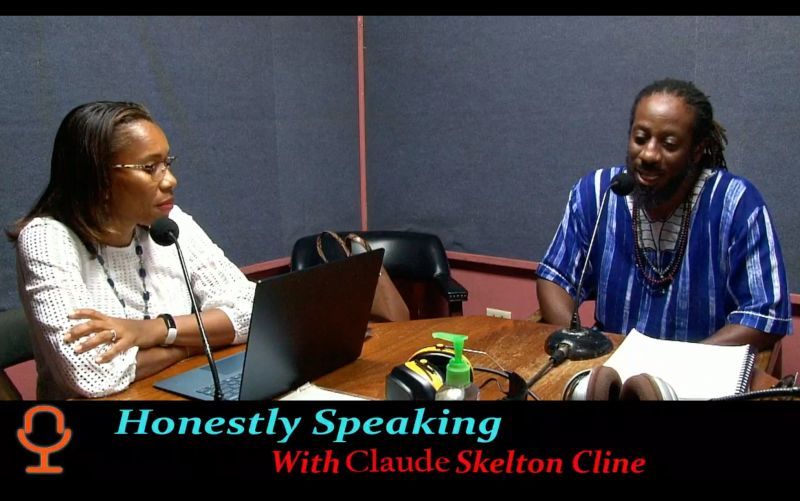 Smith-Archer was at the time guest hosting the Tuesday, May 24, 2022, edition of Claude O. Skelton-Cline’s honesty Speaking radio show.

“Because then it goes back to the whole notion of a question that was put to me a few weeks back. Aren't we already are self-governing country, or self-sustaining and I started to explain to them that you know there are some definitions that we have lost or not aware of,” she added.

Smith-Archer said while words like self-determination, and self-governing have been continuously thrown around, no one has paused long enough to explain exactly what does that mean to the man on the street.

For the grassroots population, she added that persons are left to question why they should care when hearing words like decolonisation.

“One of the things that’s been in my heart these past few months is that you know, for a lack of knowledge, people perish,”

She added that in the VI, persons cannot talk about the way forward for territory until the people have some knowledge.”

“And in that knowledge get some understanding, so that we can make wise decisions because without, we definitely are going to perish.”