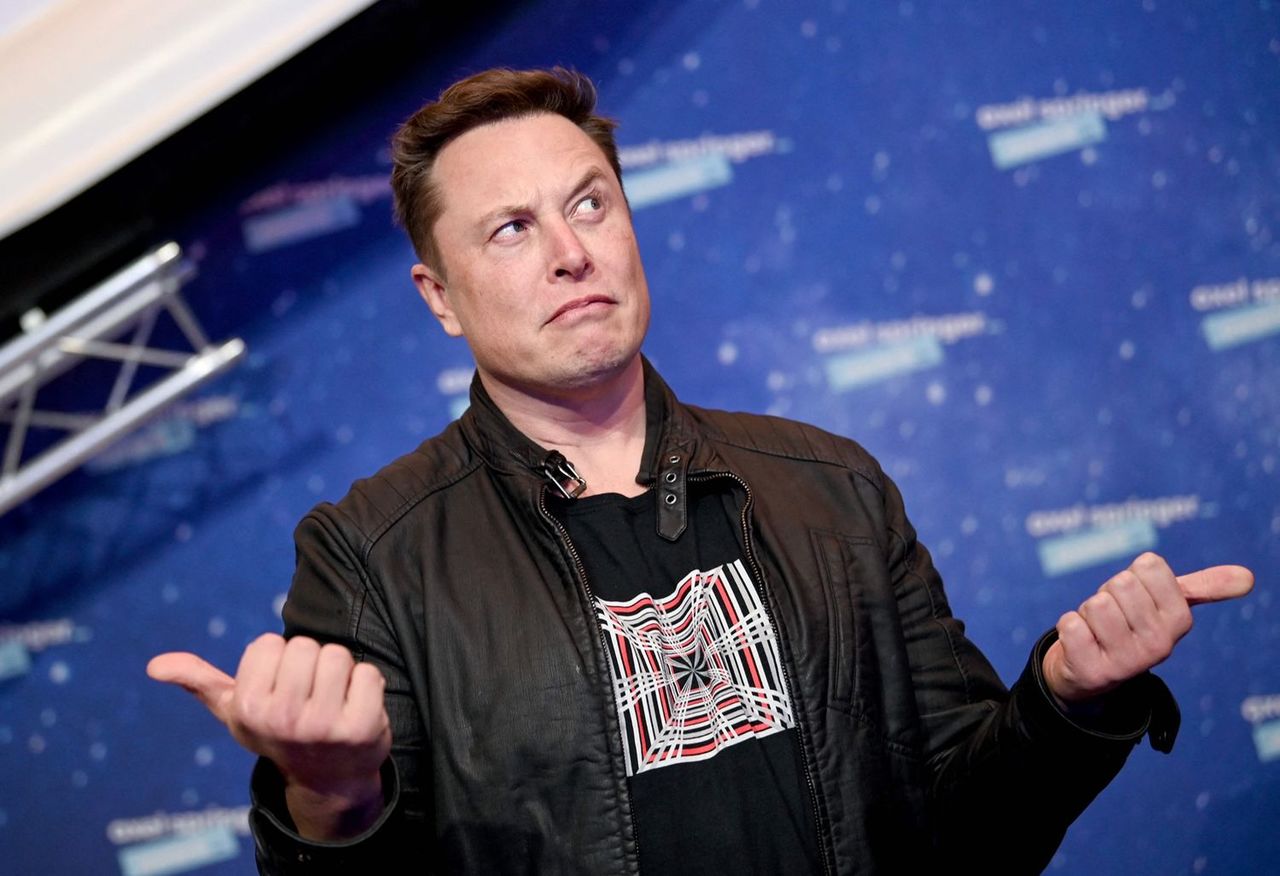 Bitcoin and other cryptos rallied both sides of 10% as the conversation between Elon Musk, Jack Dorsey and Cathie Wood boosted bullish sentiment during The B Word conference.

Majority of cryptocurrencies bounced back on Wednesday as short sellers covered positions ahead of Tesla CEO Elon Musk’s appearance, along with Twitter and Square CEO Jack Dorsey and Ark Invest’s Cathie Wood at The B Word Conference.

Bitcoin was trading at around $31,900 at press time and is up 7% over the past 24 hours. The sharp price bounce reflects positive sentiment in an attempt to reverse a monthlong downtrend largely driven by uncertainty and fear.

Musk boosted bullish sentiment as he announced that SpaceX, one of the companies he founded, holds bitcoin on its balance sheet. Musk also stated that he personally owns ether in addition to BTC and DOGE. The announcement contributed to the rising prices across cryptocurrencies on Wednesday with ether visiting above $2,000 for the first time since July 14.

“We see that volumes of trading have increased at the lower price levels, presumably because people are buying the dip.”

It currently seems that environmental concerns are starting to disappear as miners adjust operations to reduce their carbon footprint. The result could encourage those larger investors waiting for an appropriate time to allocate money to cryptocurrencies while fulfilling their environmental, social and governance (ESG) mandate.

“China’s mining crackdown has drastically improved bitcoin’s environmental impact as miners have headed to the cheapest sources of energy on the planet, which more often than not are renewable, and a lot of older and more inefficient mining equipment has been taken offline.”

However, not all analysts are convinced that bitcoin will continue higher. MRB Partners wrote in an email:

“Bitcoin and the [wider] cryptocurrency basket have completely unwound their overbought conditions and are no longer stretched.”

“That said, this does not suggest that another rally looms, it simply implies that cyclically speaking these digital currencies are less overbought with its cyclical trend now facing downward pressure.”


The number of open positions in bitcoin futures continues to rise, and what appears to be a proliferation of short sellers indicates a dour market mood. That may bring volatility on the higher side, wrote CoinDesk’s Omkar Godbole.

Open interest, or the number of futures contracts traded but not squared off with an offsetting position, reached the highest tally since May 18 on Tuesday, according to data from the blockchain analytics firm Glassnode. The dollar value of the number of contracts open remained flat at around $12 billion.

All things considered, the futures market is mainly biased bearish, which hints the possibility for sharp corrective rallies in bitcoin’s price. When leverage is skewed to the bearish side, a move higher often results in forced closure of short positions (exchanges square off shorts). That puts upward pressure on the cryptocurrency’s price, leading to exaggerated price moves.


Crypto market sentiment has reached a new low, according to some “fear/greed” measures. It is likely that extreme fear caused shorts to cover positions as bitcoin dipped to below $30,000 on Tuesday.

“Many indicators are leaning towards a generally fearful environment at the moment,” Arcane Research wrote in a research note on Tuesday.

Arcane cautioned that investors should beware of the timeliness of some fear/greed measures, especially in traditional markets.


Bitcoin miners are accumulating the cryptocurrency, even though some miners are migrating to other places after China started cracking down on crypto mining.

“It is possible that additional sell-side pressure from offline distressed miners is being more than offset by the extraordinary profitability by remaining operational miners.”

Stablecoins in the spotlight


A day after stablecoin issuer Circle released more data about the assets behind USDC, other issuers are trying to highlight their efforts in transparency.

Tether executives went on CNBC’s online show “Tech Check” to answer questions about USDT. An audit for Tether, issuer of the largest stablecoin, USDT, could be “months away, not years,” Stuart Hoegner, Tether’s general counsel, said in the interview on Wednesday.

Meanwhile, Paxos released a breakdown of reserves of its stablecoins, PAX and BUSD, for the first time: Some 96% of the reserves were held in cash and cash equivalents, while 4% were invested in U.S. Treasury bills as of June 30.

The disclosures come during a time when regulators have been paying increasing attention to stablecoins. Speaking to the American Bar Association on Tuesday, U.S. Securities and Exchange Commission (SEC) Chairman Gary Gensler said the prices of cryptocurrencies might fall under securities laws.


Elon Musk boosts dogecoin price: The price of dogecoin jumped roughly 9% to $0.213 after Elon Musk reiterated that he personally holds the cryptocurrency in addition to bitcoin and ether at The B Word, before it falls back to $0.188 as of press time. However, among the 243 digital assets in the S&P Cryptocurrency Broad Digital Market (BDM) Index, dogecoin is not in.

Argentina province to issue own stablecoin: The Argentinian province of Misiones will issue its own native stablecoin. According to an official statement published by Misiones’ secretary of finance on July 15, the province has enacted a law authorizing the stablecoin, which will allow it to create a new financing and transaction tool. The project was approved by Misiones’ House of Representatives and is being studied by an interdisciplinary team that includes Adolfo Safrán, the province’s minister of finance.