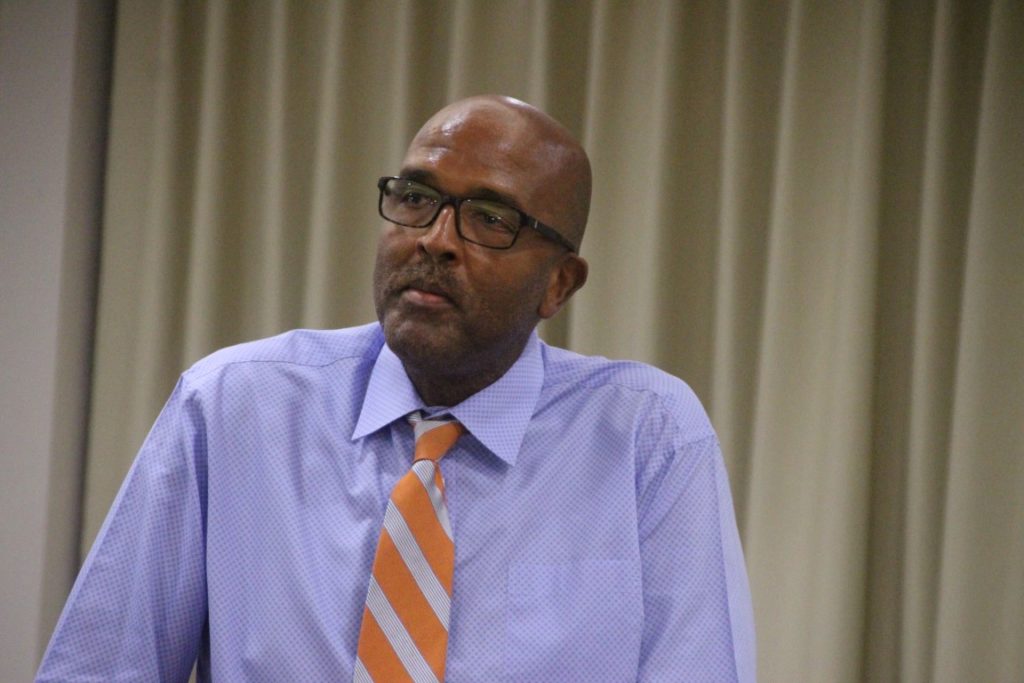 An audit of the Customs Department’s Partial Payment Programme and Courier Clearance Operations has found that those initiatives require significant reforms for it to become a value-added service to the government.

The government’s Internal Audit Department had examined Customs’ operations back in 2019 and 2020.

Among some of the main findings was an inadequate system of internal controls of Custom’s operations related to courier clearance procedures.

The audit found the entire process did not have adequate resources to effectively execute the clearance and monitoring function.

It said this was particularly evident at Custom’s Beef Island station where the bulk of courier imports are processed.

The Customs Automated Processing System (CAPS) was largely blamed for the inadequate monitoring of courier accounts.

The government’s internal auditor, Dorea Corea shared her findings when she gave evidence during a hearing of the Commission of Inquiry (COI) recently.

Corea said the overarching effect of the CAPS deficiency is that it was very difficult to understand exactly what importers may owe. She said it was also hard to understand whether there are revenue losses to government as a result of this.

This was said to be a significant problem for Customs as a revenue-generating agency. This is largely because Customs was left in a position where it could not accurately assess how much revenue was owed and, further, how much revenue needs to be written off or what was actually lost.

The auditors surmised that CAPS was simply not being used in the way it was intended to ensure revenue maximisation.

Ultimately, a determination was made by the auditors that while Customs can’t abandon CAPS, it needs to, in effect, start all over again with how it uses the system.

According to the audit, the current process is void of clearly established guidelines for both Customs officers and courier operators.

The audit accused HM Customs of having allowed courier operators to dictate the manner in which its processes are carried out, allowing them to become “de facto Customs officers servicing their business interests”.

Among the audit’s conclusions was that, based on the significant number of issues highlighted, there are other areas of the department that must be evaluated on an ongoing basis.